Three super-earth exoplanets spotted orbiting a star near the Sun 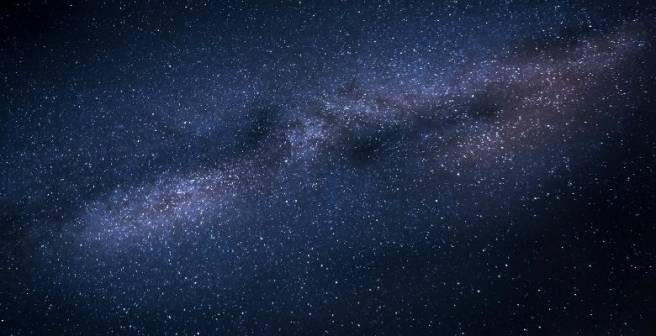 An international group of astronomers has made a significant discovery using NASA’s Keplar spacecraft. Three planets that are just a little bigger than Earth have been spotted orbiting an M-dwarf star known as EPIC 201367075 near the Sun. The planets are termed 'super earths' since their mass is higher than Earth's but lower than that of smaller gas giants Uranus and Neptune. The M-dwarf star which is about half the size and mass of our Sun lies 46 parsecs from Earth in the constellation Leo. The farthest of the orbiting planets lies within the star’s 'habitable zone,' where water could exist since its temperature is likely to be similar to Earth’s. Astronomers are excited by the discovery as the star and planets are among the nearest heavenly bodies from Earth, so they are bright enough for them to determine whether the planets have an atmosphere that can support life. Although the compositions of the planets are yet unknown, from the primary data, astronomers believe that the farthest of the three planets have a rocky surface like the Earth.

Read more in Nature and Sci-News.com.