UK universities may soon do away with journal subscriptions, hints lead negotiator 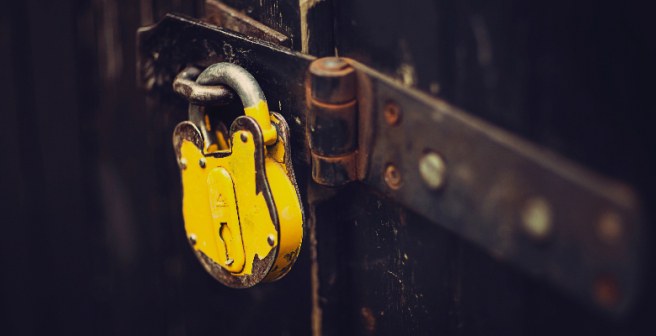 The UK is likely to abandon expensive journal subscriptions for more “read and publish” agreements, taking cue from other European nations like Germany and Norway. The consortium of UK universities, like its counterparts in other countries, is “no longer willing to pay for outdated systems” offered by commercial publishers like Elsevier, says Liam Earney, director of licensing at Jisc Collections – an organization that negotiates with publishers on behalf of the UK educational institutions.

On April 26, 2019, the UK consortium announced that it signed a £9.6 million agreement with Springer Nature to extend its read and publish subscription deal. Under the agreement, papers in 2,150 Springer journals will be made available to UK researchers and they will be allowed to make their articles freely available in Springer’s hybrid journals. The publisher said that this deal was an effort towards meeting the Plan S open access guidelines; the deal, however, does not include Nature journals.

“Internationally, I think we are witnessing a shift, and we will start to see more of these types of publish-and-read agreements,” added Earney. While negotiating the deal, the commitment to open access “struck” him. However, striking a deal that suited the interests of both the parties was not easy, he said.

The UK’s deal with Springer Nature followed the announcement of Dutch publisher Elsevier’s first ever read and publish deal, which it signed with the Norwegian consortium; the deal was signed after Norway’s negotiations with Elsevier had stalled as the publisher initially refused to sign such a deal.

I've been notified by the journal that my manuscript's review has been resumed and I'll receive a decision soon. What does this mean?
This email is to notify you that the review of your…
77

Earney observed that the UK’s success in reaching transitional agreements is paving way for more open access material, and he would like other negotiators to take inspiration from the UK’s deals as it will help speed up the transition to open access models. “Universities are in the midst of a period of real financial uncertainty,” he notes, and therefore, before signing an agreement, they need to ensure that the publisher has a full commitment towards the open access transition.

According to Earney, UK universities wish to continue to work with Springer, although the publisher needs to “put a workflow in place to support the transition to open access.” He hopes that the next time they renew the deal, “upfront [subscription] payments would be redundant.”

It remains to be seen how the UK’s move in the open access movement shapes up further discussion. What do you think about this latest development? Please share your views on the nation’s stance in the comments section below.