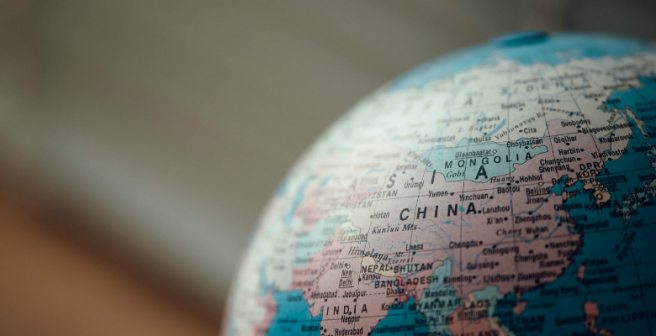 This article summarizes the findings of a global publishing report released by Thomson ReutersTM in April 2012, called “Global Publishing: Changes in Submission Trends and The Impact on Scholarly Publishers.” The report describes the changes in the submission and acceptance rates of academic papers globally, and for various individual countries.

The total number of submissions annually, to both international and regional journals, has steadily increased throughout the world. However, the degree of this increase has varied considerably among countries. Although the US has remained ahead of China in terms of the total number of submissions, its share in the total global submissions decreased from 26.2% in 2005 to 22.9% in 2010. On the other hand, of the top 20 countries with high submission rates, China has shown the biggest jump in its contribution to the world’s total submissions, with this figure increasing from 6.1% to 11.3%.

The report discusses the following factors that may contribute to the low acceptance rates. Owing to the overwhelming increase in global submissions and the pressure to publish with a short turnaround time, journal editorial boards are required to work at an extremely fast pace in deciding which papers to process for peer review. As a result, there has been a global reduction in the average time editorial boards take to make their first and final decisions about papers they receive. This means that a larger number of papers are being rejected outright, without even being sent for peer review, than was the case 5 years ago.

As per the report, some of the reasons for which manuscripts could be rejected at the outset are as follows:

Plagiarism: In some cultures, copying text from a previous work into one’s own manuscript is considered a way of showing respect to the original author. However, by international standards such as those set by the Committee on Publication Ethics, this practice amounts to plagiarism. When screening manuscripts, journal editorial boards often run manuscripts through a plagiarism-detection software. If the software results show sections of the text closely resembling text from a previous work, the manuscript will probably be rejected, regardless of the author’s intentions.

How to make your results stand out: A hands-on guide for researchers

Tips and examples to highlight your results

In an ideal world, journal editors would want to work more closely with authors submitting good research, to overcome regional barriers and improve the language of such manuscripts to a publishable standard. However, since this is currently not possible in a practical scenario, due to various factors like the overall increase in the volume of submissions, journal publishing deadlines, and journal space constrains, here are some steps that may help improve your acceptance rates.

1.    If your study is location specific, remember to discuss how your findings can be applicable to other geographies. Write a good and impressive cover letter in which you emphasize the broader applicability of your research. Explore options of collaborative research with foreign authors. This could help you give your work a wider reach and familiarize yourself with international research practices.

2.    When referring to previous studies, do not copy content word for word. Rewrite the material in your own words and always remember to cite the original source.

3.    Make your manuscript as presentable as possible. Seek the help of an English-speaking colleague or a language editing service to ensure that your manuscript is free from language problems and flows well. This will help the journal editorial board look beyond how your manuscript appears and focus on the actual content and its relevance.

To sum up, with its increased expenditure toward research and its contribution to global submissions, China has the potential to become a world leader in academic publication, provided its acceptance rates increase substantially.

Can you think of some other factors that may help improve your acceptance rates?

Where does China stand in global academic publishing? 5 min read

"Science and technology in Asia will witness an exponential growth in the coming decades." 11 min read