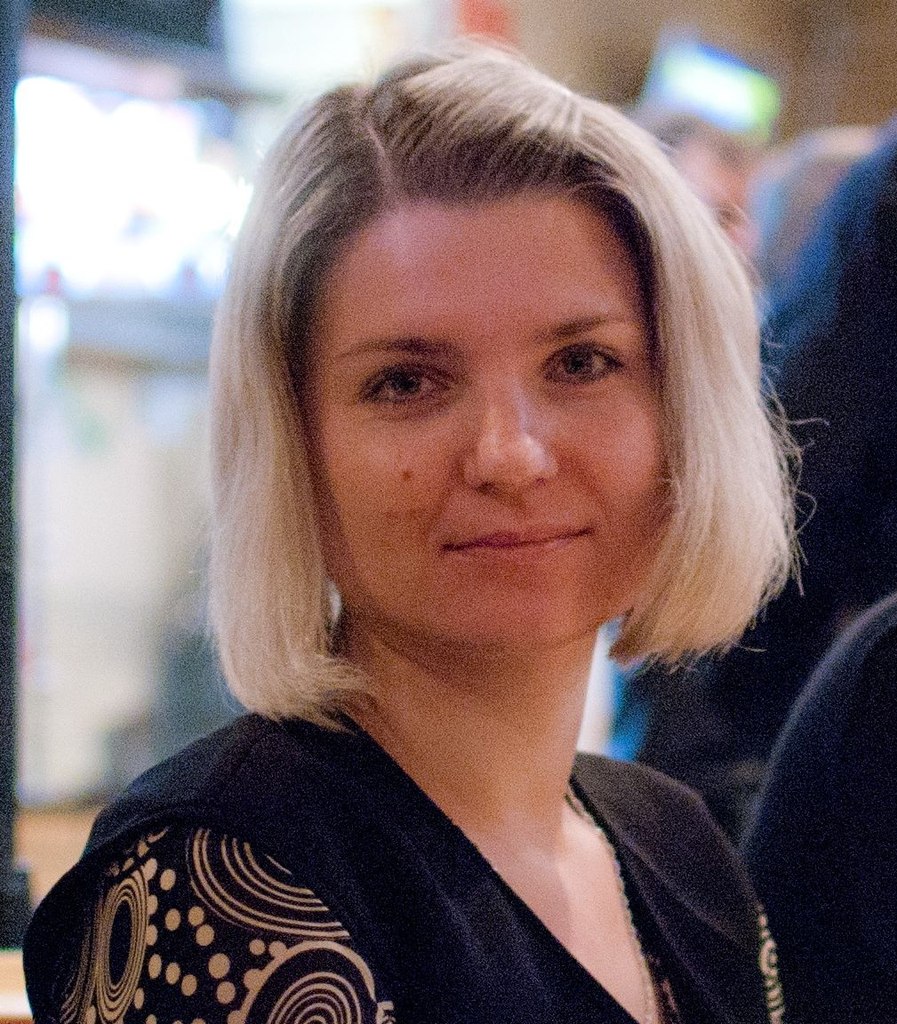 Zhanna Anikina is a Russian academic and entrepreneur. Most of her career was dedicated to teaching English as a Foreign Language among university students. This is the area which contributed to Zhanna’s research and resulted in a PhD degree (Russian equivalent). After that, she expanded her audience of learners and began to work with Russian academics. This shift contributed to much food for thought and Zhanna decided to continue her researcher development as a PhD candidate at a British university, looking for ways to support Russian academics in their research in the English-speaking academic context. Zhanna’s doctoral path started at the University of Sheffield and later brought her to the University of Westminster. Along with that, Zhanna took up a completely new direction – entrepreneurship. In order to maximize the impact of her teaching and research, she started work aimed at Russian academics’ researcher development in the Research Centre Kairos (NGO). This allowed her to reach a wider target audience. However, Zhanna did not move away from Russian academia. Currently, she is also engaged in a number of Master’s courses at Tomsk State Pedagogical University.

In her free time, she switches to different kinds of activities. The main way in which she recharges her batteries is by spending time with her family. Additionally, she loves sport, gardening, and travelling. English is one of her great passions both at work and outside.