15,000 scientists from 184 countries issue warning to humanity about Earth's destruction 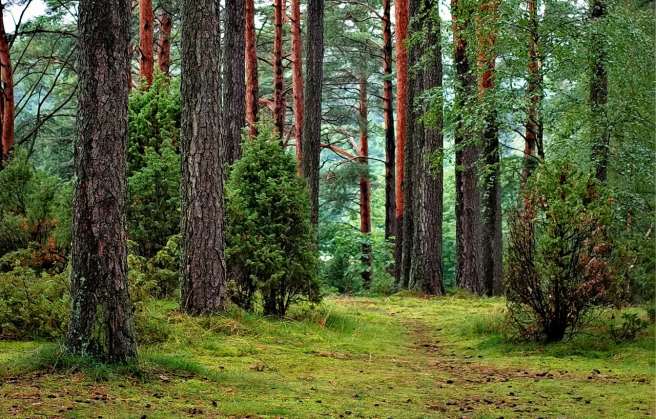 In 1992, 1,700 scientists including almost all of the living Nobel laureates at the time, signed a World Scientists Warning to Humanity. Global trends have only worsened since then. Deforestation, changing climate, loss of fresh water sources, extinction of species, human population growth, and growing waste are just some of the factors that contribute to environmental harm.

In what can be viewed as a follow up to the first warning, a viewpoint article, "World Scientists' Warning to Humanity: A Second Notice" was signed by more than 15,000 scientists in 184 countries. The notable negative trends noted in the article included reduction in the amount of fresh water available per capita, a reduction in the harvest of wild-caught fish, increase in the number of ocean dead zones, loss of forestland, increase in global carbon emissions, increase in average temperature, rise in human population, and immense reduction in the numbers of fauna.

William Ripple, professor in the College of Forestry at Oregon State University, led an international team and wrote the article with the help of data maintained by government agencies, nonprofit organizations, and individual researchers. Ripple said: "Those who signed this second warning aren't just raising a false alarm. They are acknowledging the obvious signs that we are heading down an unsustainable path. We are hoping that our paper will ignite a wide-spread public debate about the global environment and climate."

The warning also established some corrective actions as next steps to reverse negative trends such as propagating a dietary shift towards more plant-based food, establishing more terrestrial and marine reserves, restraining poaching, and adopting renewable energy. Despite the increase in environmental harm, some progress is evident in small areas such as reduction in ozone-depleting chemicals and an increase in renewable sources of energy.

How to respond to a reviewer comment about the rationale for my findings being different from other countries?
The reviewer made the following comment:"The authors…
661

How dinosaur extinction boosted the evolution of frogs 2 min read

Completing the antibiotic course may not be necessary 2 min read