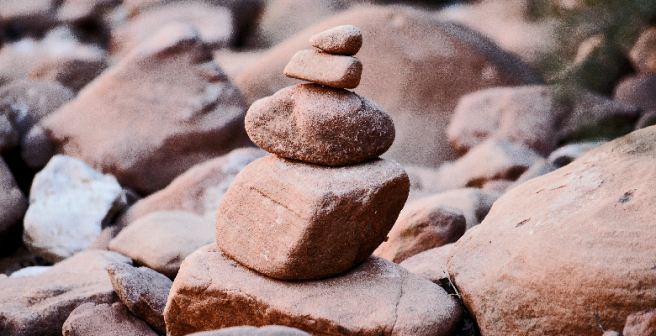 The Annals of Improbable Research, a science humor magazine, announced on September 22, the winners of the 2016 Ig Nobel Prizes. Since 1991, these prizes honor the most unusual and imaginative achievements “that make people LAUGH, and then THINK.” The Ig Nobel Prize winners are handed over the prize by Nobel Prize winners in an elaborate ceremony.

The prizes handed out this year are listed below:

The late Ahmed Shafik was honored for “studying the effects of wearing polyester, cotton, or wool trousers on the sex life of rats, and for conducting similar tests with human males.”

For “assessing the perceived personalities of rocks, from a sales and marketing perspective,” Mark Avis, Sarah Forbes, and Shelagh Ferguson were awarded this prize.

Volkswagen received the prize for “solving the problem of excessive automobile pollution emissions by automatically, electromechanically producing fewer emissions whenever the cars are being tested.”

“If you have an itch on the left side of your body, you can relieve it by looking into a mirror and scratching the right side of your body (and vice versa).” This research by Christoph Helmchen, Carina Palzer, Thomas Münte, Silke Anders, and Andreas Sprenger was awarded the Ig Nobel Prize.

The research conducted by Evelyne Debey, Maarten De Schryver, Gordon Logan, Kristina Suchotzki, and Bruno Verschuere was awarded the prize “for asking a thousand liars how often they lie, and for deciding whether to believe those answers.”

Learn how you can protect your research, intellectual property, and commercial…

Charles Foster and Thomas Thwaites received the award jointly, “for living in the wild as, at different times, a badger, an otter, a deer, a fox, and a bird;” and “for creating prosthetic extensions of his limbs that allowed him to move in the manner of, and spend time roaming hills in the company of, goats” respectively.

Fredrik Sjöberg’s “three-volume autobiographical work about the pleasures of collecting flies that are dead, and flies that are not yet dead” was honored with this prize.

Atsuki Higashiyama and Kohei Adachi received the prize “for investigating whether things look different when you bend over and view them between your legs.”