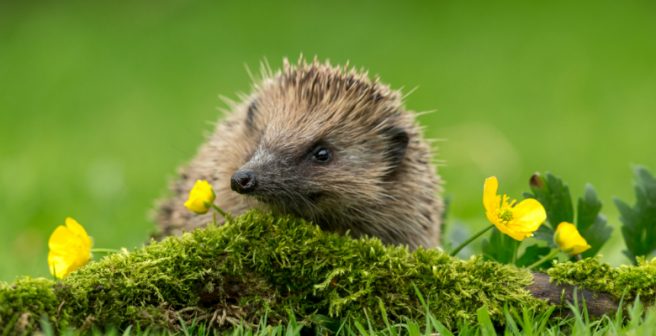 The names of species are commonly used in most research papers. These names, always in Latin, consist of two parts (hence the term binomial); for instance, Oryza sativa  for rice (Oriza is Latin for rice, and sativa means cultivated) or Homo sapiens for humans (Homo is Latin for man and Homo sapiens means the wise man). The first part, Homo, is a noun and the second part, sapiens, is an adjective that modifies the first part. Therefore, the second part is known as the specific epithet.

Let us take a look at the basic points of style authors should be aware of while using names of species:

1. Capitalization: The first part names the genus and always starts with a capital letter whereas the second part names the species and never starts with a capital letter.
Authors should note that the single letter is followed by a dot (e.g. T. turgidum), and Microsoft Word, assuming that dot to be a full point (period), automatically changes the next letter to its capital form. However, names of species are never capitalized. Whether such single-letter abbreviations can begin a sentence is a point of style that varies from journal to journal: some journals find it acceptable whereas some journals require the name of the genus to be spelt out in full even when it has been spelt out earlier.

3. Abbreviations: It is common to give the complete binomial at the first mention and then onwards abbreviate the name of the genus to the initial letter, as in ‘The most commonly grown species of wheat is Triticum aestivum, or common or bread wheat. Macaroni wheat is T. turgidum and emmer wheat is T. diacoccum.’
A paper may discuss species that belong to different genera, and some genera may happen to have the same initial letter, as in Solanum tuberosum (potato) and Sorghum bicolor (sorghum, a millet). Although some codes allow a genus name to be abbreviated using a 3-letter version, Scientific Style and Format specifically discourages this practice [1, p. 379].

4. Referring to unspecified species. At times, it is necessary to refer to one or more species without specifying the exact species i.e. without giving the second part of the binomial. In such cases, the customary form is to use ‘sp.’ (singular) or ‘spp.’ (plural), as in ‘several Triticum spp. were compared’ or ‘the collection included two specimens of Zea mays, three of Oryza sativa, and one of Sorghum sp.’ Please note that the word thus abbreviated is not set in italics but always ends with the dot.