Gravitational waves detected a century after Einstein…
Strong magnetic field detected around supermassive black…
Stephen Hawking's demise leaves a gaping hole in the cosmos…
Scientists resolve the mystery of magnetar formation
How did the supermassive black holes get so big?
Earth and Planetary Science

A Be-type star with a black-hole companion 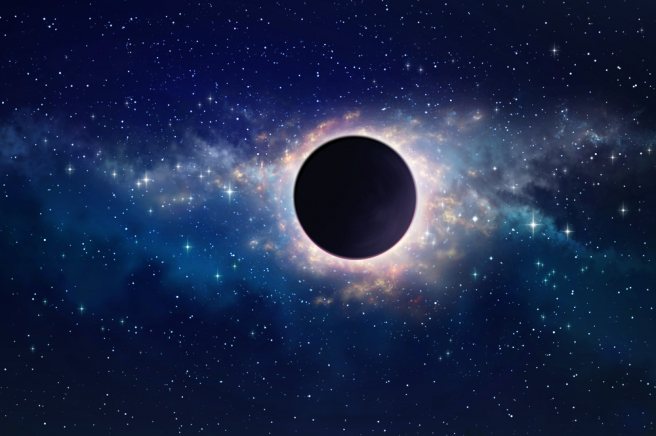 Scientists have discovered the first binary system ever known to consist of a black hole and a Be star. The scientists, who conducted a detailed analysis of the star’s spectrum, found that the star was accompanied by an object with a mass between 3.8 and 6.9 solar masses, and concluded that it was a black hole. Read more in Nature.