For anyone who needs to hear this: Just because your academic path looks different from others', DOESN'T mean that you're on the wrong path, or you don't belong here, or that you're not doing it right. It's YOUR path. Keep going! ✨

For anyone who needs to hear this: Just because your academic path looks different from others', DOESN'T mean that you're on the wrong path, or you don't belong here, or that you're not doing it right. It's YOUR path. Keep going! ✨

A Russian bogatyr at a crossroads: How I became part of the reviewer community 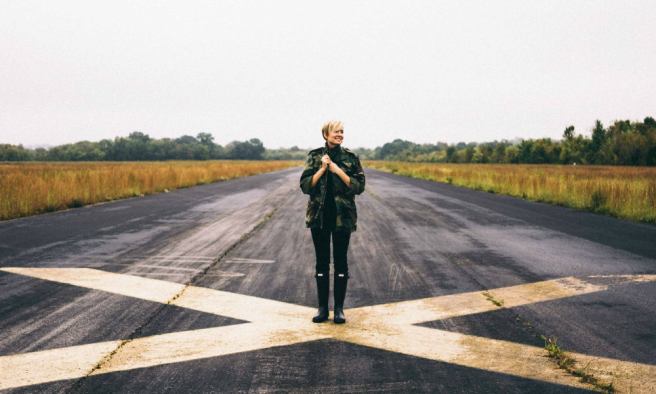 I am a Russian academic who spent 17 years working, teaching English as a foreign language at the university level. Over the years, I had regular local publications along with several international ones and until recently that was quite enough for a smooth career path. However, a shifting higher education context and rising university requirements brought a drastic change: A-journal publications were included in the list of target academic results. It was a bolt out of the blue. My numerous attempts to reach the goal failed. Not once did my manuscript move through the first round. Rejection followed more rejection and I decided to take a pause.

In 2016, I was enrolled in a PhD programme at a British university and got a clear idea of why all my papers were rejected. There were so many gaps to fill. My studies and work with supervisors enhanced my researcher development and my understanding of the things I’d missed earlier. One day, while reading a paper as part of a PhD task I realized that it was time to try again. And this is what I actually did. I considered all the knowledge and experience gained through my PhD studies and prepared a manuscript. The first submission failed. The editor claimed that the text was not anonymous enough. Then, my second submission to another journal was successful. The editor was interested in the topic and moved my manuscript to the next round i.e. peer review. It was a hard-earned win! Peer review was lengthy but helpful. The reviewers made valuable comments which helped me to improve the quality of my manuscript and succeed in my submission.

In the meantime, I received an invitation from an A-journal editor to join the peer review process. First, I could not believe it was real. I always thought that only highly experienced academics could be given such invitations. Although very excited and even frightened to some extent, I agreed. This is how I first became a reviewer. After that, I received several invitations from different A-journals to take part in peer review. Some of them were accepted, others were rejected due to the lack of expertise. I became a part of the reviewer community. Now, I can share my view.

My experience of working with supervisors as a PhD student and my interaction with reviewers as an author made a powerful contribution to my development and has taught me a lot. These people enabled me to see things from a different perspective. Their reviews were rigorous and critical. At the same time, they were also supportive and respectful. I did appreciate the feedback they provided to me and always keep in mind what helped me to succeed. Now, I can say for sure that such multi-sided interactions can produce real impact. And I am fully convinced that this is the manner in which I should act as a reviewer.

Today, I am like a Russian bogatyr standing at a crossroads – the road towards doctoral research, the road towards writing for publication, and the road towards peer review. Fortunately, I do not need to make any choices. I have knitted three roads into one. Each of these experiences has fostered my work as a reviewer. And any of your own experiences might do the same. You only need to try!

A Russian bogatyr at a crossroads: How I became part of the reviewer community 3 min read

A memoir on publishing my first paper 8 min read