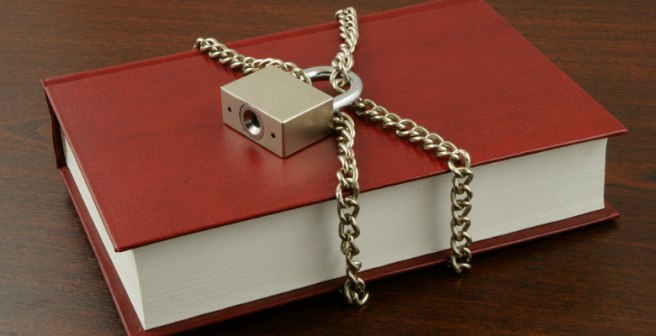 P-values are widely used as the basis of testing null hypothesis and have been referred to as the ‘gold standard’ of statistical validity. However, many experts have been critical of the use of p-values and the threshold of <0.05 – an indicator of a strong evidence against the null hypothesis – because they are easy to manipulate and have been used by researchers to support research with weak data. Those not in favor of p-values also point to the fact that p-values are ‘slippery,’ which means they are not highly replicable.

Although controversial, p-values form a part of numerous studies. Addressing the problems of using p-values, the journal Basic and Applied Social Psychology (BASP) announced a ban on use of the null hypothesis significance testing procedure (NHSTP) and related statistical procedures from their journal. In the editorial that explains the new policy, David Trafimow, the Editor, and Michael Marks, the Associate Editor, mention that the journal had previously stated that authors need not perform NHSTP, but they have now announced a complete prohibition on its use. Remarkably, Trafimow says he does not know which statistical approach should take the place of p-values.

The BASP editors clarify that though authors can still submit papers to the journal with p-values and other statistical measures that form part of NHSTP, they will be removed prior to publication. Additionally, they specify that although inferential statistical procedures are not required, the journal “will require strong descriptive statistics including effect sizes.” They add, “We also encourage the presentation of frequency or distributional data when this is feasible. Finally, we encourage the use of larger sample sizes than is typical in much psychology research, because as the sample size increases, descriptive statistics become increasingly stable and sampling error is less of a problem.”

BASP’s decision of banning p-values has received mixed reactions. Jan de Ruiter, a cognitive scientist at Bielefeld University in Germany, agrees that NHST is unreliable, but adds that putting them to disuse might not prove to be a correct move. “You can’t do science without some sort of inferential statistics,” he remarks. Apart from this, BASP’s policy of using larger sample sizes might pose a challenge for young researchers conducting preliminary research. To avoid this, the journal could consider having separate publishing rules for preliminary and confirmatory research.

What does 'Decision in Process' mean for a Taylor and Francis journal?
I submitted a paper on March 25th, and on the same day…
2.3k

To maintain scientific accuracy, some researchers have suggested supplementing p-values with a discussion of the statistics or with Bayesian analysis. BASP is, however, not keen on the use of the Bayesian approach. Although the decision of banning p-values is being debated in academic circles, clearly, BASP’s new policy has highlighted the problems overreliance on p-values creates.