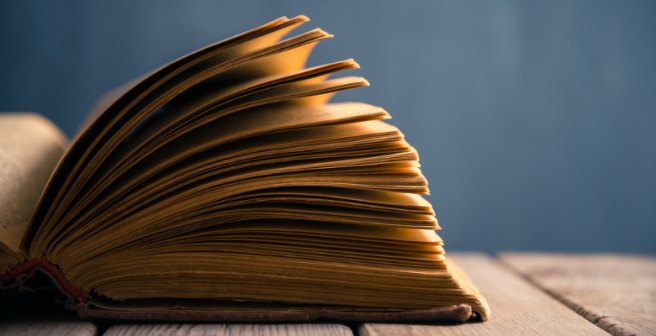 Over the years, I’ve come across many common language mistakes made by non-native speakers of English. The incorrect use of words and phrases in English can confuse the readers or mislead them. To clear this confusion and help you master the English language, I’ve discussed some examples of commonly confused words in a previous post, and here I present a few more.

The word “amount” is used with quantities that cannot be counted, for example, money, information, time, etc.

Example: We received an enormous amount of help from our university.

The word “number” is used with quantities that can be counted, for example, job, sample, machine, etc.

Example: I had a small number of specimens left.

Therefore, “number” and “amount” should not be used interchangeably since they are used depending on whether the accompanying noun is a countable or an uncountable noun.

The word “hypothesis” is a guess based on knowledge and experience, which has yet to be tested or proved.

Example: His hypothesis was that giving his students less work would increase their test scores.

The word “theory” is a scientific idea that has been repeatedly tested and is supported by evidence.

Example: Scientists hold the theory of evolution in high regard.

A good way of remembering the difference between the two words is to think of “hypothesis” as the first step toward establishing a “theory.” This is because an established scientific idea usually originates from an educated guess.

How to formulate a clear statement of research problem?
6.6k

The word “discreet” means careful not to attract attention.

Example: Discreet observation of the patient enabled the doctors to draw vital conclusions.

Example: The organisms can be classified into discrete categories.

These two words are often confused since they look similar. However, their meanings are vastly different; so they must be used carefully. Such word pairs that sound the same but have different spellings and meanings are called “homophones.”

The word “old” means of an earlier period, belonging to the past, or no longer in general use; for example, “an old song” or “old clothes.”

Example: Some old theories suggested that the earth was flat.

On the other hand, the word “original” means the first of its kind or from which a copy or revision is made; for example, “the original statement” or “the original work of art.”

Busting common myths about COVID-19
Does heat cause COVID-19? Or is it caused by mosquito…
10.1k

Example: The team replicated the original research to confirm its validity.

To make this distinction clearer, here’s another example:

Avoid: As we had stated in the old manuscript, each patient was administered the same dosage during the study period.

Better: As we had stated in the original manuscript, each patient was administered the same dosage during the study period.

The above example refers to a document that has been revised. Therefore, the word “original” is more appropriate to describe the manuscript than the word “old.”

5. As a result vs Based on the results

The meaning of the phrase ‘as a result’ is because of. It is used when implying that one event is the cause of another.

Example: ‘The results of the experiment were inconclusive. As a result, the research had to be repeated.

This sentence implies that because the results were inconclusive, the research had to be conducted again.

On the other hand, the phrases ‘based on the results’ and ‘the results revealed’ refer to inferences drawn from certain results.

Example: ‘Based on the results of the experiment, we concluded that bats are nocturnal creatures.’

This implies that the results of the mentioned experiment indicated that bats are nocturnal.

Since the phrases “as a result” and “based on the results” or “the results revealed” have different implications, they cannot be used interchangeably.

Other commonly confused terms include Scientific writing: "A number of" and "The number of".