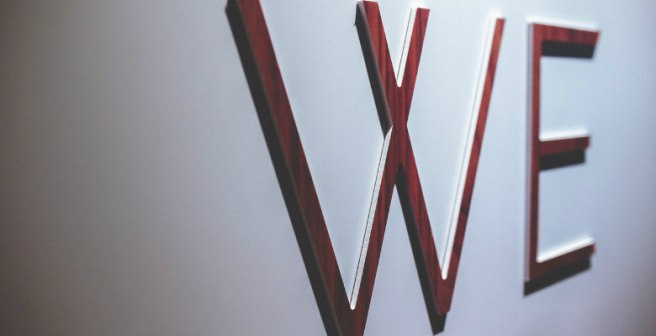 Novice researchers are often discouraged from using the first person pronouns I and we in their writing, and the most common reason given for this is that readers may regard such writing as being subjective, whereas science is all about objectivity. However, there is no universal rule against the use of the first person in scientific writing.

Dr. David Schultz, the author of the book Eloquent Science1, set about finding out whether it is ok to use the first person in scientific writing. He looked up a number of books on writing research papers. He found that several guides on writing academic papers actually advocate the use of the first person.

For example, in How to Write and Publish a Scientific Paper, Robert Day and Barbara Gastel say:

Because of this [avoiding first person pronouns in scientific writing], the scientist commonly uses verbose (and imprecise) statements such as “It was found that” in preference to the short, unambiguous “I found.” Young scientists should renounce the false modesty of their predecessors. Do not be afraid to name the agent of the action in a sentence, even when it is “I” or “we.”

Many of the world’s most renowned scientists have used the first person, as explained inThe Craft of Scientific Writing:

Perhaps one of the best reasons for using the first person while writing is given in The Science Editor’s Soapbox:

“It is thought that…” is a meaningless phrase and unnecessary exercise in modesty. The reader wants to know who did the thinking or assuming, the author, or some other expert.

On the other hand, The Scientist’s Handbook for Writing Papers and Dissertations argues that in using the third person, the writer conveys that anyone else considering the same evidence would come to the same conclusion. The first person should be reserved for stating personal opinions.

Good Style: Writing for Science and Technology2 is also against use of the first person in scientific writing, explaining that “readers of scientific papers are interested primarily in scientific facts, not in who established them.” However, this book also points out that there are points in scientific papers where it is necessary to indicate who carried out a specific action.

In Eloquent Science, Dr. Shultz concludes that “first-person pronouns in scientific writing are acceptable if used in a limited fashion and to enhance clarity.” In other words, don’t pepper your paper with I’s and We’s. But you don’t have to rigidly avoid the first person either. For example, use it when stating a nonstandard assumption (“Unlike Day and Gastel, I assumed that…”). Or use it when explaining a personal action or observation (“We decided not to include…”). Finally, follow the conventions in your field, and particularly check that the journal you intend to submit your paper to does not specifically ban the use of the first person (as a handful of journals do).

Overleaf: Redefining scientific collaboration with a multilingual writing and publishing platform
In the first part of this interview series, Dr…
19.6k