Are you gearing up for the 2017 Nobel Prizes? 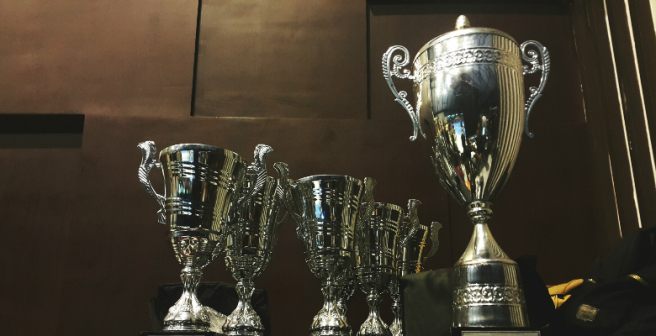 The winners of the Nobel Prize 2017 will soon be announced, and the air is rife with predictions and discussions. Are you as excited as we are?

The Nobel Prizes are the most prestigious awards that honor the contribution of scholars in various academic and scientific fields. The very first Nobel Prizes were awarded in 1901 as per the will of Alfred Nobel, a Swedish inventor, and the annual international awards seem to have only grown in stature and prestige with each passing year. The prize ceremony is held annually in Stockholm, Sweden, with the exception of the Nobel Prize for Peace, which is awarded in a separate ceremony in Oslo, Norway. The recipients receive a diploma, a gold medal, and a prize amount. For this year, the Nobel Foundation has set the prize amount at SEK 9.0 million for each prize.

To help you stay updated on the winners as well as all the other exciting discussions on the Nobel Prize, we’ll bring you news and expert views on a regular basis. So sign up for the Industry News, if you already haven’t, and follow us on Twitter and Facebook so that you do not miss out on any of the posts and interesting tidbits our team curates for you.

Till the new winners are announced, you can have a look at the winners from last year: