Artificial photosynthesis gets a boost from new catalyst 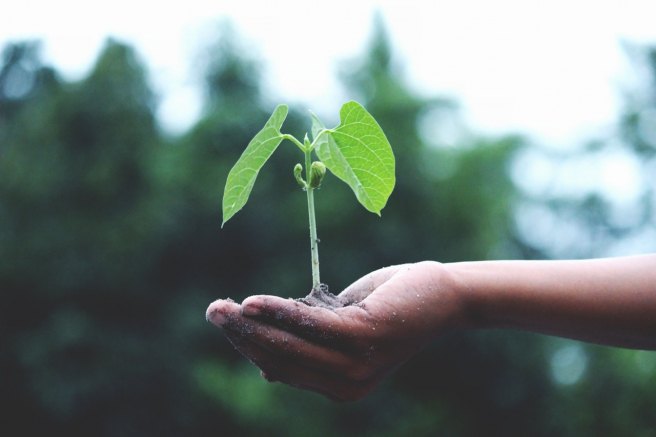 Inspired from plants, a new catalyst has been developed by researchers from University of Toronto, Faculty of Applied Science & Engineering. The catalyst effectively converts electrical energy to chemical energy at 64 percent efficiency which is quite high compared to other renewable carbon fuels.

The new catalyst, which is a step closer to help us achieve artificial photosynthesis, uses renewable energy to convert carbon dioxide into stored chemical energy i.e. it captures carbon emissions and stores energy from solar or wind power. The catalyst mimics plants and consists of two linked chemical reactions - one splits H20 into protons and oxygen, and the other converts CO2 into carbon monoxide.

The study was led by Phil De Luna, who asserts that carbon capture and renewable energy are two promising technologies. However, the carbon capture technology is expensive and solar and wind power is irregular.  Designing the new catalyst was relatively inexpensive as it is made of low-cost elements such as nickel, iron, cobalt, and phosphorus; and its synthesis requires inexpensive equipment too.

This improved catalyst is a huge step toward the creation of an artificial photosynthesis system. The study has the potential to address many environmental concerns.

Artificial photosynthesis gets a boost from new catalyst 2 min read