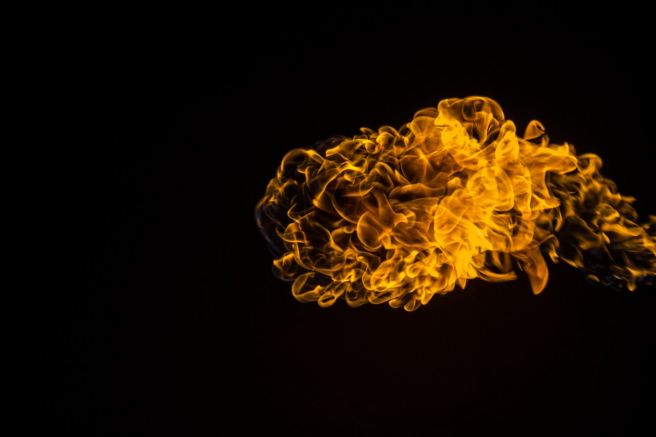 We all love fireworks on commemorative days and special occasions but fireworks at an atomic level are probably not something scientists expect to see on a regular day at work. While a team of researchers in the University of Chicago were treated to this show in their lab, they stumbled upon a new form of quantum behavior.

A new study led by Logan Clark details a fundamental behavior that has not been documented before and came as a surprise to the researchers. The studies revealed what happens to particles called bosons in a special state called a Bose-Einsten condensate. When cooled down to temperatures near absolute zero, bosons condense into the same quantum state. A magnetic field is applied, the atoms get jostled and begin to collide sending some of them out of the condensate. But instead of a uniform field of ejections, researchers witnessed bright jets of atoms shooting together like fireworks.

Clark said, "If you'd asked almost anyone to predict what would happen, they would have said that these collisions would just send atoms flying off in random directions. But what we see instead are thousands of bosons bunching together to leave in the same direction.” Understanding these tiny jets that function as fireworks will reveal the underlying physics of other quantum behavior. Apart from physics, it may be of interest in technology as well.