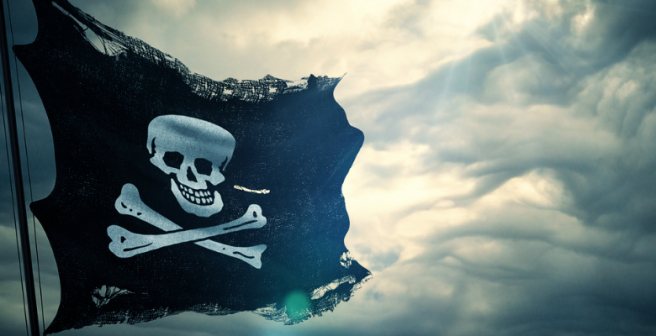 With transparency and reproducibility coming under the spotlight, we frequently encounter statements such as “Science is broken” and “Science needs to be fixed.” Therefore, to ensure the credibility and integrity of published research, various initiatives have been undertaken to channelize scientific inquiry, such as data sharing, post-publication peer review, and critical review. Science is constantly evolving, so questioning the established and correcting the scientific record, are is vital. Elaborating on the importance of scientific inquiry, Robert May, Professor of Zoology, University of Oxford, says, “Science is better seen as organized scepticism: a journey, over time, toward contingent understanding guided by experimental tests and sceptical questioning.”

But can the questioning of published research, in fact, affect science?

In Research integrity: Don't let transparency damage science, an article published recently in Nature, Dorothy Bishop and Stephan Lewandowsky attempt to distinguish “scrutiny from harassment.” According to them, some researchers are faced with “endless information requests, complaints to researchers' universities, online harassment, distortion of scientific findings and even threats of violence,” and responding to such undue demands for transparency can take researchers away from their primary focus. While the duo agree that openness is crucial, they believe that both researchers and the institutions they are affiliated to should be able to distinguish healthy debate from “campaigns that masquerade as scientific inquiry.” To throw light on the ways in which researchers are harassed in the guise of legitimate scientific inquiry, they have listed five ‘double-edged’ tools, namely: call for data, social media posts, freedom of information requests, calls for retraction, and complaints to universities. The ways in which researchers should deal with such situations and how the research community should protect them form a part of their discussion.

According to Bishop and Lewondowsky, data requests are one of the ways in which researchers are attacked. Critics ask for data with the intent of “finding an analysis method that makes undesirable results go away,” or creating “the false impression that data are being withheld.” Further, the authors justify the hesitation of researchers who are asked to share their data when they are unsure of the intent of requesters for they may “cherry-pick data to discredit reasonable conclusions.” This view has met with heavy criticism from many researchers.

Nicole Janz, a political scientist at the Department of Sociology at the University of Cambridge, thinks the perspective of Bishop and Lewondowsky is as extreme as the one expressed in New England Journal of Medicine’s editorial: “There is concern among some front-line researchers that the system will be taken over by what some researchers have characterized as “research parasites.”” She questions if all researchers who request for data to replicate a study should by default be considered as critics and fault finders, and whether they would need to prove that they do not intend to harass the researcher. Seconding this view, Judith Curry, professor and co-owner of Climate Forecast Applications Network (CFAN), cites the Mertonian Norms of Science that represent principles that should be the basis of good scientific research. According to her, Bishop and Lewandowsky’s views counter Merton’s norms of communalism (having equal access to scientific goods), universalism, disinterestedness (acting for the benefit of a common scientific enterprise, rather than for personal gain), and organized skepticism (exposing scientific claims to critical scrutiny before being accepted). Curry opines that a researcher should be transparent about his/her research and consider any requests for data or expressed criticism as part of being a researcher.

While it may be true that some researchers face untoward requests for information, data, institutional action, or retraction from fellow researchers, it would indeed be difficult to investigate whether the requesters or critics have any covert intentions at heart. It is a tightrope walk between maintaining transparency and protecting academicians from undue criticism and backlash. If scientific publications are to be considered as “living documents,” researchers have to make their data public and address the criticism against their work. While the red flags may serve as good guidelines, science is complex and it may not always be possible to decide who is on the wrong side – the researcher or the critic.

Please share your views on this issue which has roused much interest among academics. Do you think researchers need protection from their institutions? Should researchers be wary of requests for data? How would you distinguish a professional request from personal agenda of malice? Make your opinion count by sharing it in the comments section below.

Have you looked beyond publishing your paper? A perspective on reproducible research 5 min read