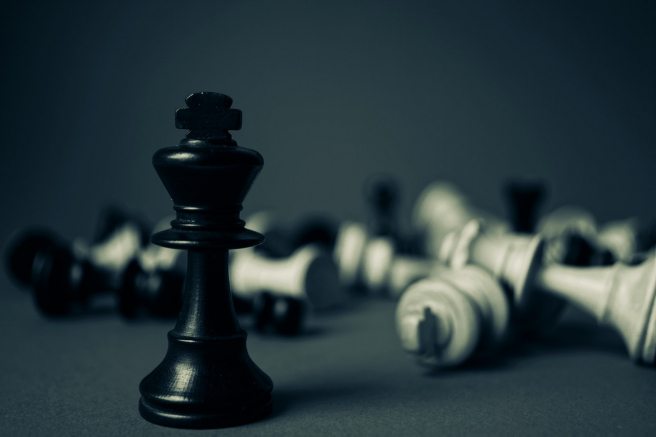 According to 2018 Science & Engineering Indicators, a report published by the U.S. National Science Foundation (NSF), China has left the U.S. behind to become the largest producer of scientific articles. In 2016, China published more than 426,000 studies, which amounted to 18.6% of the publications indexed in Scopus (Elsevier’s database). The U.S., with 409,000 studies, is now positioned after China.

Over the last few years, the volume of publications in China has increased exponentially; China had been trailing the U.S. with regard to the number of publications. In June 2017, the Chinese National Center for Science and Technology Evaluation (NCSTE) and Clarivate Analytics, announced that China ranks third in the world in publishing academic papers that are a result of international collaboration.

However, it made substantial progress during the past year and succeeded in overtaking the publication volume of the U.S. Despite this, China lags behind the U.S. in terms of citations. While the citations to U.S. publications increased from 47.0% to 55.7% between 2004 and 2014, China’s citations from dropped in the same period from 42.2% to 37.7%.

The NSF report provides comprehensive data about the performance of the U.S. in science and research. According to the report, the U.S. spent the most in R&D expenditures across the world, which amounted to $496 billion (26% share of the global total). China took the second place in R&D spending at $408 billion (21% of the global share). However, China has shown an average increase of 18% annually in its spending as compared to the U.S. which showed an increase of 4%.

What will be my statement of problem in a topic the proximate and consumer acceptability of muffin produce from tiger nut composite flour.
644

Maria Zuber, a geophysicist at the Massachusetts Institute of Technology in Cambridge, said “The U.S. continues to be the global leader in science and technology, but the world is changing.” The rise of China as one of the dominant forces in science and research has been rapid. “China’s surge has forced U.S. officials to ask themselves whether their country’s scientific hegemony since the end of World War II is sustainable or, instead, merely a short-lived quirk of history,” stated Jeffry Mervis, reporter and editor at Science magazine.