China is third-largest producer of academic papers with international coauthorship 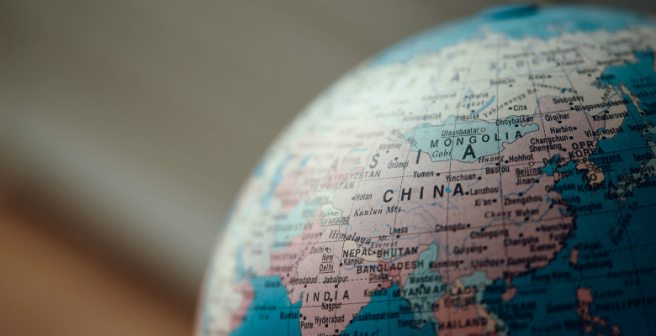 China is making immense strides in science and technology, and is one of the global leaders in publishing research papers. A recently published report titled China’s International Scientific Research Collaboration Landscape, jointly produced by the Chinese National Center for Science and Technology Evaluation (NCSTE) and Clarivate Analytics, announced that China ranks third in the world when it comes to publishing academic papers that are a result of international collaboration. The report is based on bibliometrics (publication and citation data from the Web of Science) and viewpoints of Chinese researchers and research management professionals.

The Chinese government has been providing significant support to the country’s research and development (R&D). From an expenditure of 1.42 per cent of the country’s Gross Domestic Product (GDP) on research and development in 2006, the country has increased its spending to 2.1 per cent in 2016. Apart from this, recently, Chinese President Xi Jinping announced the Belt and Road Initiative, which is a large project that intends to develop the infrastructure of the country to boost its economic growth and is a step towards taking on a larger role in global affairs. China also climbed three spots in the 2017 Global Innovation Index compared to last year, and is now ranked 22nd among the world’s most innovative nations. These developments are indicative of China’s rising influence and impact on the global science and technology scene.

How many PhD students graduate every year in China?