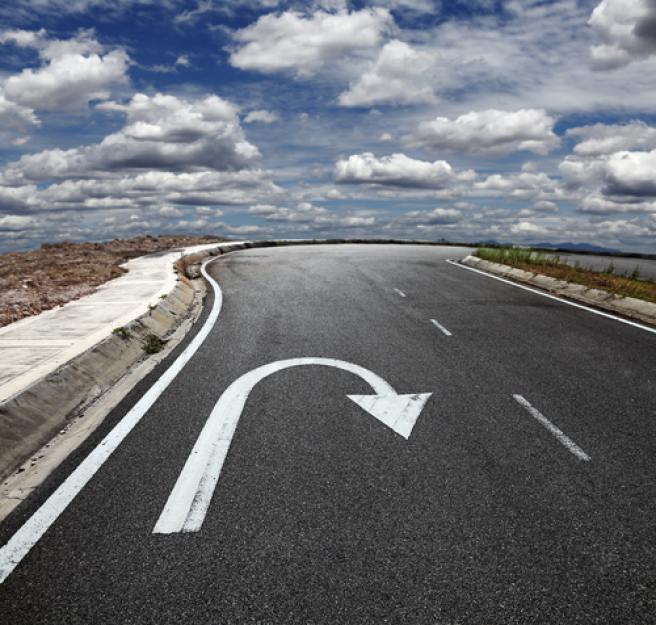 China’s unprecedented economic, scientific, and technological growth in the recent years has made the entire world sit up and take notice. Today it is deemed to be an emerging superpower that is likely to surpass even the U.S. in terms of research output and even research investment in the coming years. However, in the late 20th century and early 21st century, the situation was significantly different. Chinese students and researchers found scarce opportunities to pursue a career in science and research, and found Western countries, particularly the U.S., more promising. As a result, mass migration of young Chinese talent in search of better career choices, more funding, and advanced resources was fairly common.

From that era to now, the tables have turned in favor of China. Since the last 20 years, China has focused on becoming a global leader in innovation and there are indications that the country is succeeding. In 2017, China became one of the top 25 innovative countries, ranking 22nd in the Global Innovation Index. Moreover, in 2016, China ranked third in the number of patents for inventions; the first two positions were held by the U.S. and Japan respectively. In its attempts at becoming one of the leading global nations in science and technology, the country has been steadily increasing its investment in research. As per a joint report by the National Center for Science and Technology Evaluation and Clarivate Analytics, China increased its expenditure on research and development from 1.42% of its GDP in 2006 to 2.1% in 2016. With this, China has established itself as a nation that gives prominence to scientific research.

Today, China has become a land of opportunities not just for the homegrown researchers but also for those Chinese researchers who had left the nation in search of greener pastures in the West. For the past few years, one of the goals of the Chinese government has been to reverse the brain drain. To that end, in 2008 it established a talent recruitment program called the Thousand Talents Program that targets to bring back talented and young Chinese researchers to their homeland with the aim of boosting the country’s science and technology sector. At a time when several developed nations are cutting back on science expenditure, China is offering ample funding programs and job opportunities, which is a rather tempting prospect for researchers. Linsen Li, a postdoc in Massachusetts Institute of Technology, U.S., decided to return to China under the Thousand Talents Program. According to Li, after failing to find a teaching position in the U.S., he found the offer made to him under the Thousand Talents Program appealing. He took up a teaching position at the Jiao Tong University in Shanghai with a pay check of $65,000 a year with additional perks such as funds to buy a new house and continue his research. Over the past few years, the program has been able to reverse China’s brain drain to a great extent.

Today, China has become a land of opportunities not just for the homegrown researchers but also for those Chinese researchers who had left the nation in search of greener pastures in the West.

How is life for the expatriate researchers who return to their homeland? While the lure of opportunities and promises paired with attractive salary packages ensures the return of Chinese talent, there are some downsides to this. “There is immense pressure on returnees to instantly produce scientific results and publish in prestigious journals,” says Gong Chen, a neurobiologist at Penn State in University Park. According to an article in Nature, Additionally, only a handful of Chinese universities are at par with Western universities, so returning researchers who are not mindful of this are likely to find themselves struggling in a less-conducive scientific atmosphere. Misconduct and fraud are rampant in several universities as is the pressure to get published in top international journals, which can have an impact on the productivity of returning researchers. Also, getting accustomed to the political and social atmosphere in China – such as the rigid seniority system – could also pose a challenge to the researchers who have worked for years in the West.

Chinese research is creating a lot of impact worldwide and even non-Chinese researchers are displaying interest in taking up research in China. The U.S. has been one of the most attractive destinations for researchers. But with the decreased focus on science investment by the Donald Trump administration and the immigration reforms which would prevent researchers from certain countries from entering the U.S., talented foreign researchers are accepting offers in other countries. In particular, France, Canada, and China have displayed keen interest in absorbing researchers from the U.S. Of these, China is the most alluring because of the lucrative salaries and funding options. Another aspect that has made China a prospective country to carry out research in is that it offers access to difficult-to-obtain resources and information. Brigitte Gicquel, a researcher who studies tuberculosis and heads a lab at the Institut Pasteur, Paris, works in China for three months every year because she gets access to some 1.5 million potential drugs on tuberculosis in a lab in Shanghai, which is her Paris lab’s counterpart.

China has made huge strides in science and technology over the past few decades. From wanting to prove its mettle and being a part of international collaborative projects, China has come a long way. The nation is now capable of recruiting the best researchers across the globe. Tao Cheng, who left his position at Harvard Medical School to join the State Key Laboratory of Experimental Hematology (SKLEH) in Tianjin as a director, says that, “At a higher level, the government emphasizes that China should even lead—should initiate—some projects toward international goals.” Becoming a global leader in science and technology features prominently in Chinese President Xi Jinping’s articulation of the “Chinese Dream.” However, to realize this ambition, China will have to do more than recruiting talent. According to Nina Huang, a New York based journalist, China “first needs to tackle systemic problems in its own academic institutions.” China is putting in tremendous effort to become a world capital for science and technology related research, and with appropriate reforms it might be able to achieve this.

The U.S. is risking an academic brain drain

Why China’s overseas academics are loath to return home

Does China need to look beyond SCI?

Why are researchers increasingly returning to their homeland? 6 min read

Where does China stand in the global PhD boom? 4 min read