"Brazilian researchers need not despair"
India's renewed quest to improve its research quality
China's reversing brain drain: Why Chinese researchers are…
A three-step plan for the international development of…
10 Developments in academia that made headlines in 2019 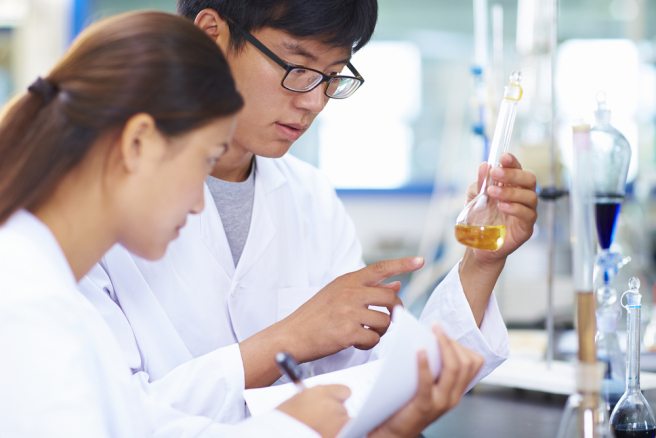 China has been taking gradual steps towards becoming one of the global leaders in scientific research. The research output in China has increased sharply since 2002, making it the second largest producer of scientific papers globally. To increase the pace of scientific progress, the country has invested heavily in research, and is currently next only to the US in terms of total spending on R&D. However, the government has realized that it is not getting sufficient returns for the investment that it has made in research and innovation. Consequently, the country has, for some time, been making efforts to reform its existing research system to set the country on track towards achieving maximum impact in science and technology.

In a series of new developments in this direction, the Central Committee of the Communist Party of China and the State Council announced a national strategy for innovation-driven development earlier this month. This strategy is directed at stimulating mass innovation and pledged greater investment to this effect. At a recent national conference on science and technology, Chinese President Xi Jingping declared that China should establish itself as one of the most innovative countries by 2020, a leading innovator by 2030, and the global leader in science and technology by 2049. At the same conference, Chinese Premier Li Keqiang acknowledged the need to boost passion for and vision in science and technology, and to provide scientists and researchers with an environment conducive to innovation and progress. In a move to do away with all barriers that hinder scientific progress and harness the potential of researchers and scientists, the government announced that it would do away with red tape in science and research funding.

Science funding in China has all along been weighed down by outdated administrative rules and regulations. There is still a gap between China and the developed nations when it comes to management of research and funding. China's rules for granting research funds are too rigid, making the country less attractive to first-class talent. Additionally, the procedures for acquiring funds are bureaucratic and time consuming, and reduce the productivity of scientists and researchers. These problems have long burdened universities and dampened the enthusiasm of scientists. The upcoming measures to cut down administrative barriers aim to boost potential and achieve innovation, as well as improve total factor productivity.

Let us take a closer look at the proposed changes as per the amended regulation:

Universities and government institutes have commended the new regulation, saying that it will help solve some of the crucial problems that have plagued universities and hindered progress in research. Academics feel that this move will help motivate researchers and generate the desired passion and enthusiasm for research and innovation that is the need of the hour.

Infographic
The emerging scientific landscape of China
China with its unprecedented scientific and…
2.5k views