Can scientists found guilty of misconduct be rehabilitated? 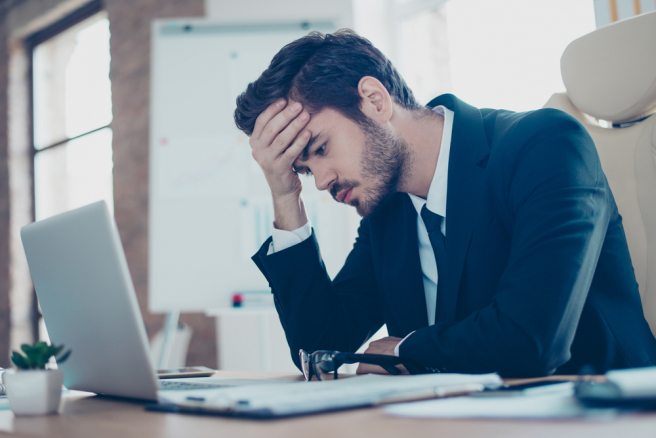 Recent times have witnessed a drastic increase in the number of cases of scientific misconduct. In fact, the number of documented cases—(419 in 2012, which is twice the number in 2011)—is too large to be ignored. This phenomenon has been a major cause of concern for the academic publishing community at large. Further, there has been no consensus on how these cases should be dealt with.

In general, depending on the nature and degree of misconduct, scientists may be barred from active research or terminated from their institutions for a period of time and reinstated after some years. In cases where news of the misconduct has spread through the media, the errant researchers will probably be blacklisted by journals and funding agencies and have trouble in conducting research and getting their papers published in the future.

Very recently, a new initiative has sprouted in the US, a rehabilitation program for scientists found guilty of misconduct. According to James DuBois, who leads the rehab program called RePAIR (Restoring Professionalism and Integrity in Research), some of the accused are “very talented researchers” and that “if we can equip them with certain skills, they can return to the field as very productive individuals.” The RePAIR program has received a grant of US$500,000 from the National Institutes of Health, and the three-day course costs $3,000 per participant. The course includes discussions with the participants about what they did wrong and preparing a professional management plan to prevent them from falling back to unethical practices.

The RePAIR program has received mixed reactions from the scientific community. David Wright, Director of the US Office of Research Integrity, believes that the need for such a program has long existed and, although too early to predict its success, he calls it a worthy effort. On the other hand, Nicholas Steneck, who works as an ethicist at University of Michigan, wonders whether it would be more useful to invest the funding amount on measures to control misconduct rather than to deal with the guilty parties after misconduct has occurred. Similarly, Leonid Kruglyak, a professor at Princeton University comments, “it is hard to justify spending money on a ‘rehabilitation’ program when so many are out there seeking jobs.”

What should I do if a journal hasn't acted on a case of serious misconduct?
Hello.I am aware of the story [case] of a serious…
16

What do you think? Is rehabilitation the answer for researchers engaging in misconduct?

Can scientists found guilty of misconduct be rehabilitated? 3 min read

Research misconduct and the need for author education 4 min read