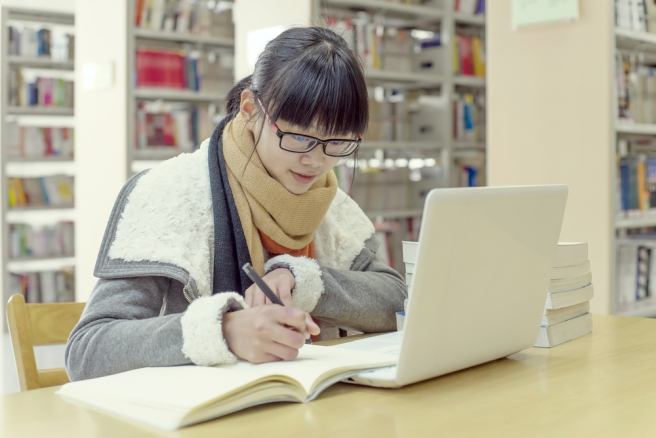 The academic community in China was shaken last month as Springer announced the mass retraction of 107 papers, involving Chinese authors and institutions. In May, another Springer journal, Cell Biochemistry and Biophysics, has retracted some other papers by Chinese authors. Many of these authors seem to be from reputed hospitals and medical colleges in China. Following these retractions, the China government has decided to take strong measures to curb academic misconduct. As a first step, the country has declared a policy of zero tolerance towards misconduct. On May 25, Shang Yong, Executive Vice Chairman of the Chinese Association for Science and Technology (CAST) said at a press conference that "China will resolutely contain the breeding and spreading of academic fraud and deal with such misconducts seriously."  Shang also said that the instances of scientific fraud should be treated as a learning experience and efforts should be made to reform the evaluation system for scientists, scientific projects and institutions for scientific research, rather than going with the traditional one-size-fits-all evaluation policy. The official said that CAST would coordinate with the ministries of science and technology as well as education to keep academic fraud at bay. The public announcement of this policy could represent the beginning of major reforms to help tackle academic misconduct.