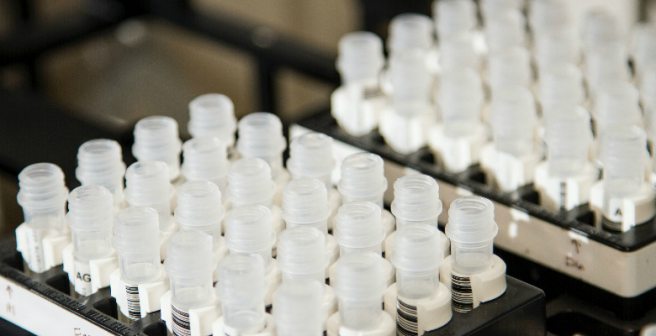 The US Food and Drug Administration (FDA) has halted an innovative coronavirus testing program by a Seattle research team that first detected the spread of COVID-19 in the US. The Seattle Coronavirus Assessment Network (SCAN) had facilitated 20,000 home tests in the past 10 weeks and is promoted by Bill Gates and public healthcare officials. The program uses a self-swab test that allows people to collect their own nasal samples and send them to labs without having to step out of their homes. The home-test kits were provided to both sick and healthy persons to facilitate contact tracing, with the aim of identifying communities in Seattle that were highly infected and would therefore need more attention.

The SCAN team had been operating under emergency-use authorization by Washington State. While home-based testing was excluded from this authorization, no mention was made of home-based specimen collection. However, post an announcement by the FDA on May 11 to assess home-based collection as well, the SCAN team was asked to cease testing till they received federal approval.

This move by FDA has received criticism from several researchers and public health authorities who feel that testing outside of a hospital setting is the need of the hour. The FDA on the other hand, is concerned about the reliability of tests that are totally or partially conducted outside of hospital and would need to factor in, for example, the possibility of samples getting damaged due to exposure to high temperatures for long hours during transportation.

Researchers are disappointed as they have long pushed for deploying diagnostic tests outside of healthcare facilities. The coronavirus pandemic made total or partial home-testing more crucial than ever, since hospital-based tests are risky and difficult to scale up. As Amy Maxman reports: “A model that requires health workers to draw samples can’t easily be scaled up. It’s labour intensive, and is risky for the workers required to stick long swabs up people’s noses. Moreover, by coming into clinics, people could either pick up an infection or spread one.”

While the FDA’s decision to stop the program is likely to be temporary, many scientists are concerned about this move. A Harvard Global Health Institute report released in April estimated that the US needed to be conducting at least 900,000 tests daily, but tracking reports indicate the country is currently doing only about one-third that amount. Dr. Eric Topol, the director of the Scripps Research Translational Institute, says that the SCAN project had “emerged as leading lights in this whole Covid-19 crisis” and that it was “bizarre” that the FDA would decide to stop it. What is more, businesses have started opening up in the US, making widespread screening of employees and contacts of infected people more critical than ever now. In a recent blog post, Bill Gates, emphasized that the program could detect cases and help guide public health responses. “As SCAN gathers more test results in the weeks ahead, researchers expect the new data to provide a better sense of the number of infections and serve as one source to help answer other questions, like when physical distancing measures can be relaxed,” he wrote.

While the researcher community understands the FDA’s decision is a quality-control measure, they worry that the review process would be slow with the flood of new applications pouring in from diverse research groups. It is understandable that with so many research groups across the nation developing new tests, some tests are likely to be less reliable than others. However, Sri Kosuri, co-founder of Octant, a company that’s developing tools to diagnose COVID-19, argues that under the current circumstances, a certain degree of uncertainty should be acceptable as far as routine testing of people who are not in need of clinical care is concerned. As he points out, “The relevant question is not, ‘Is the test as good as one conducted in a hospital by a trained nurse practitioner?’ The question is whether it is better than not being tested at all.”