Congratulations to François Englert and Peter W. Higgs on receiving the 2013 Nobel Prize in Physics! 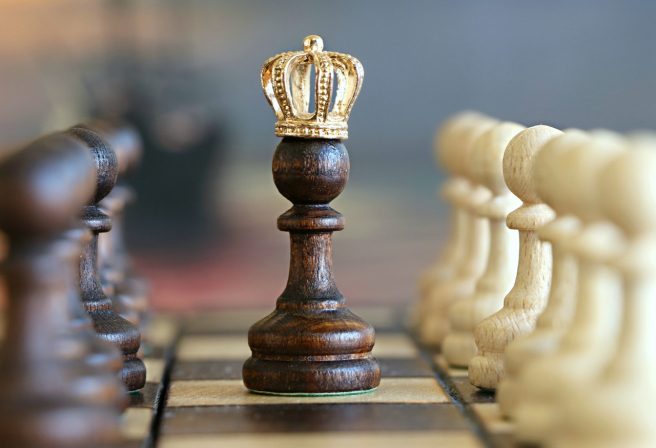 How do particles acquire mass? In 1964, these two physicists independently proposed a theory to explain this. Central to the theory was the prediction of a particle known informally as the "Higgs boson," named after one of the winners. This particle has been covered extensively in mass media lately and become something of a popular icon for the arcane subject of particle physics. In 2012, nearly 50 years after it was postulated, the particle was verified to exist during experiments at CERN.

The Nobel committee has awarded them this year's prize “for the theoretical discovery of a mechanism that contributes to our understanding of the origin of mass of subatomic particles, and which recently was confirmed through the discovery of the predicted fundamental particle, by the ATLAS and CMS experiments at CERN’s Large Hadron Collider.”

In Alfred Nobel's will, the prize for physics was mentioned first, perhaps because Nobel’s own work was related to physics! The first Nobel Prize in Physics was awarded in 1901 to Wilhelm Conrad Röntgen for the discovery of the remarkable rays subsequently named after him." So far, 107 prizes have been awarded to 196 physicists. Two of the youngest Nobel Laureates ever were both physicists: Lawrence Bragg won the Physics prize in 1915 when he was just 25, and Werner Heisenberg won it in 1931 when he was 31. Some of the popular scientists who have been recipients of the Physics prize are Albert Einstein, Marie Curie, and Neils Bohr.

Partners in life and science: 5 Married couples who have won the Nobel Prize
It is very rare that two researchers from the same…
7.1k