Congratulations to the recipients of the 2013 Nobel Prize in Physiology or Medicine! 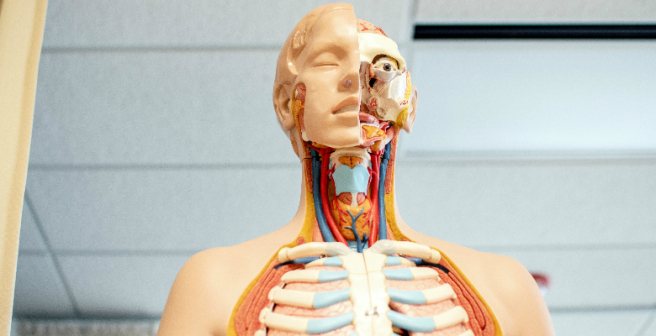 Congratulations to the recipients of the 2013 Nobel Prize in Physiology or Medicine!

James E. Rothman, Randy W. Schekman, and Thomas C. Südhof were awarded the 2013 Nobel Prize in Physiology or Medicine for solving the mystery of how the cell organizes its transport system. The insights gained can lead to practical implications in treating diseases such as diabetes.

And here's some trivia: Both Dr. Schekman and Dr.  Südhof have worked at Howard Hughes Medical Institute under the supervision of two different Nobel laureates.

So far, 103 Nobel Prizes in Physiology or Medicine have been awarded to 201 men and 10 women. The first Nobel Prize in Physiology or Medicine was awarded in 1901 to the German physiologist Emil Adolf von Behring, for his work on serum therapy and the development of a vaccine against diphtheria.  In 2011, the prize was awarded to Bruce Beutler of the United States and Jules A. Hoffmann of France "for their discoveries concerning the activation of innate immunity" and to Ralph M. Steinman of Canada "for his discovery of the dendritic cell and its role in adaptive immunity." In 2012, the prize was awarded jointly to Sir John B. Gurdon of UK and Shinya Yamanaka of Japan "for the discovery that mature cells can be reprogrammed to become pluripotent.” The Nobel Prize has been awarded in diverse fields within physiology or medicine. From 1901 to  2010, eight Prizes have been awarded for contributions in the field of signal transduction through G proteins and second messengers, 13 have been awarded for their work in neurobiology, and 13 in the field of intermediary metabolism. 38 Medicine Prizes have been awarded to one individual only, 32 have been jointly awarded to two individuals, and 33 have been shared between three (the maximum allowed). Since awarding any one prize to more than three recipients is forbidden, and since in the last half century there has been an increasing tendency toward collaborative research, there has been a lot of controversy in the recent times about deserving works being excluded from nomination. However, the fact that the Nobel Prize is still considered the most prestigious award reflects that the international scientific community agrees with most of the decisions that have been made. All in all, it cannot be denied that the Nobel Prizes awarded for Physiology or Medicine have highlighted a number of significant discoveries.