How to communicate with the journal editor
6 Pre-submission tips for corresponding authors
What authors need to know about errata, expressions of…
The final manuscript should be approved by the co-authors…
Author malpractices: Be a co-author if you edit my research…

Corresponding author assigns co-authors without their knowledge: A case study 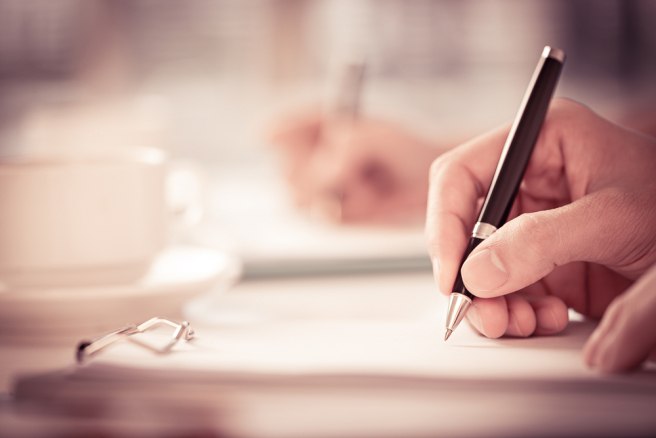 Case: A senior researcher was taken by surprise when he saw his name as co-author on a published paper that he had not been a part of. The paper had two other co-authors. The researcher wrote to both of them asking for an explanation. He did not receive any response from the corresponding author, but the second author replied saying that his name had also been included without his knowledge, and he had not been involved with the paper in any way. The two researchers then contacted the journal editor and asked him to withdraw their names from the paper. After two weeks, the editor replied that he had tried to get in touch with the corresponding author but received no response. He also mentioned that he would need a signed agreement from all the authors to be able to remove the names of the co-authors. The researchers were at a loss and approached Editage Insights for advice.

Action: On learning about the details of the case, our publication experts looked up the corresponding author’s profile and found that he was a young researcher and this was his second publication. Our publication experts felt that the young author could have added the names of senior researchers as co-authors to increase the chances of acceptance of his paper.

We suggested the researchers that they should try to contact the corresponding author through other channels such as telephone or social media, since there was a possibility that his email account was no longer functional. However, when all efforts to contact the author failed, we suggested that they get in touch with the project leader or the head of the institution to which the corresponding author was affiliated and seek help. They should then inform the editor of this development and forward him the failed attempts at communication with the corresponding author. This might help in strengthening the case and the editor might consider their request.

Q&A
Can I be the corresponding author as well as the main author for my first submission?
I am a resident at a university hospital and am in the…
23.1k views

Summary: The ICMJE guidelines on the role of authors and contributors explicitly state that the final approval of all co-authors should be taken before submitting a manuscript. However, since the corresponding author has the primary responsibility of communicating with the editor, if this author submits the manuscript without the co-authors’ knowledge, the co-authors may not come to know until after the paper has been published. Young researchers sometimes feel that having senior researchers as co-authors might increase the chances of acceptance of their paper or increase the citation count of the paper once published. However, adding someone as a co-author without his/her approval is highly unethical and could lead to a retraction. Besides, since the retraction notice also states the reason for retraction, the offending author’s reputation will be damaged. Some journals even ban fraudulent researchers from submission for an extended period, sometimes up to 5 years.

According to the ICMJE authorship guidelines, “If authors request removal or addition of an author after manuscript submission or publication, journal editors should seek an explanation and signed statement of agreement for the requested change from all listed authors and from the author to be removed or added.” However, this means that if one of the authors chooses not to respond, the editor will not be able to remove the names of co-authors even if they are convinced that it is a case of misconduct. Editors should, therefore, be more vigilant about authorship issues and should require a signed approval letter from all the co-authors at the time of submission. The ICMJE guidelines also state that “Although the corresponding author has primary responsibility for correspondence with the journal, the ICMJE recommends that editors send copies of all correspondence to all listed authors.” If all editors make this a practice, instances of misconduct of this kind will be detected at an early stage, and not after the paper has been published. Editors need to be more proactive in preventing misconduct rather than taking action after publication.