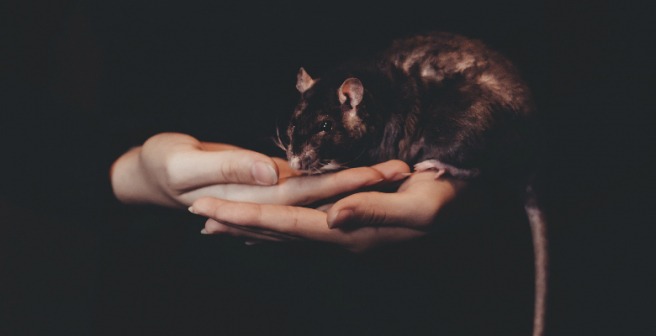 The United States Environmental Protection Agency (EPA) has announced that it will gradually reduce and eventually cease funding toxicology research on animals. Currently, the EPA uses up to 100,000 animals annually for research. The agency’s administrator Andrew Wheeler announced last week that they would aim to reduce the use of mammals for testing by 30% by 2025 and altogether stop mammalian testing by 2035. Requests after this timeline would be considered based on the individual case.

Animal testing is used by EPA to test the toxicity of chemicals such as pesticides. However, as per Wheeler’s statement, EPA believes that present scientific achievements allow the agency to better predict the health hazards of chemicals to humans without conducting harmful tests on animals. Further to the announcement, the agency intends to create an expert team within six months for achieving the stated goals. Moreover, EPA also plans to provide grants worth $4.25 million to four universities and one medical center to explore alternatives to animal research: Johns Hopkins University, Vanderbilt University, Vanderbilt University Medical Center, Oregon State University, and University of California, Riverside.

The use of animals for research has been passionately debated for decades, with strong advocates on either side. Apart from pushing for the rights of sentient beings, animal advocates have long contended that results from animal tests cannot conclusively be interpreted for humans. Rather, they believe in non-animal testing methods, such as computer models, to fulfill the purpose. On the other hand, those in favor of continuing animal research have contested that adequate alternatives do not exist and that the risk of doing away with animal tests is too high for humans.

With this announcement too, the responses have been no different. The heads of various animal rights groups and government officials have welcomed the announcement. Reacting to the news, Kitty Block, president and chief executive of The Humane Society of the United States, said: “We are really excited as this is something we’ve wanted for quite some time.” In his statement, Congressman Matt Gaetz dwelled on the rationale of the agency’s decision: “Non-animal research is more accurate, more cost-effective, and more humane.”

How do I write the background of the study for my topic about the validity of teacher-made tests?

Some scientists and environmentalists though have expressed their reservations. Jennifer Sass, a senior scientist at the National Resources Defense Council, firmly believes animals are needed to research chronic conditions such as cancer. “Cells in a petri dish cannot yet replace whole living systems,” she insists. Some scientists are not inclined toward animal testing for more practical reasons: approvals for animal-based research take much longer. Some others have advocated a middle path, urging scientists to be more transparent about animal research instead of doing away with it altogether.

Taking note of scientists’ needs and animal advocates’ demands, laws governing animal research have been constantly evolving. Today, there are boards and stipulations in place for animal research and strong penalties for flouting the guidelines. EPA’s announcement may well lead to further strengthening of these norms.

Animal rights vs human safety. Can the twain meet? What’s your take? Let us know in the comments below.

What do institutional animal ethics boards do? 6 min read