Economics has a last name bias
2014 Nobel Prize in Economics awarded for analysis of…
The path that led me to research in economics
Can economic research effectively influence policy?
Behavioral economics founder Richard Thaler wins the 2017…
Business and Economics 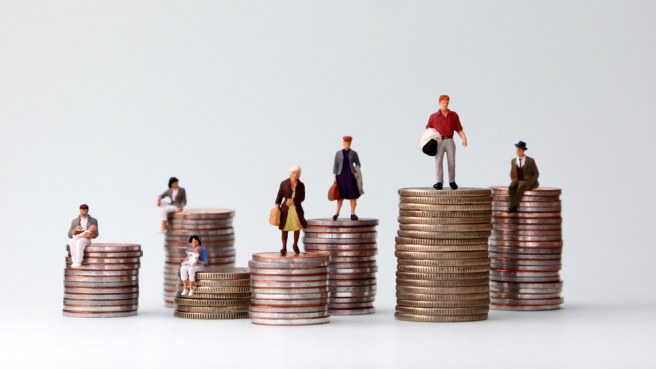 An experienced scholarly publishing professional who has been part of the transformation process of a document from a rough draft to a finished article.

Yes, we economists can have double standards too. We often rail against non-productive rent-seekers, barriers to entry in markets, and the paucity of intellectual honesty in public debates on emotive issues such as the minimum wage. However, we're just as guilty as a Venezuelan socialist when it comes to protecting our turf.

Lord Keynes probably never uttered this quote "When the facts change, I change my mind. What do you do, sir?" that's much attributed to him. Yet, it does indicate an ethos among economists to take a long hard look at our biases.

In keeping with this spirit, a recent paper in the Journal of Economic Perspectives by Cowen and Tabarrok (the wonderful presenters of the user-friendly online economics resource http://www.mruniversity.com/) examines the various questionable approaches used in defense of continued government support of grants from the National Science Foundation (NSF) towards economic research.

The authors acknowledge that there is a positive externality justification for public sector support of scientific research. However, when it comes to the NSF, economists fail to adhere to their usual policy prescriptions - we avoid critical questions, skimp on analysis, and move straight to advocacy. The authors also go on to raise uncomfortable questions regarding the marginal value of NSF funding when there is significant institutional support for economic research. Further, they explore the possibility of shifting NSF funding to more productive research avenues.

How to write a strong introduction for your research paper

Economic research suffers from an absence of convincing replicability, which is the core of good science. The authors suggest that instead of naming the prestigious economists funded by the NSF, the institute would serve the field better by highlighting prestigious research in economics that has been convincingly replicated. NSF grant recipients constitute the top economists over the last half-century but their prestige should not be an acceptable substitute for a realistic estimate of the public benefits of research.

As Frederic Bastiat possibly said, “The worst thing that can happen to a good cause is, not to be skillfully attacked, but to be ineptly defended.”