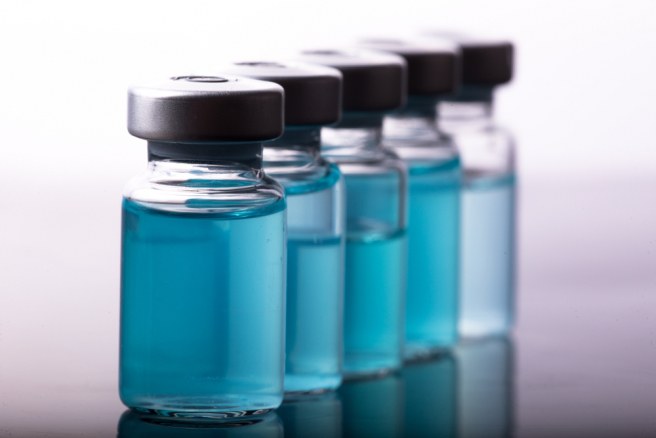 A team of researchers led by Wayne Marasco, MD, PhD, a cancer immunologist and virologist at Dana-Farber, found that the immune response to flu vaccines depends largely on an individual’s genetic composition, which in turn related to his or her ethnic background. Their study was based on understanding the IGHV1-69 gene, one of about 50 human genes that are responsible for instructing the body to produce millions of protein antibodies. This gene exists in 14 variants and each person inherits one form each from their mother and father. However, the researchers discovered that some variants are more effective in warding off infections than the others, and about 15-20% of the people do not carry the effective versions. Furthermore, it was found that the different versions of the IGHV1-69 gene were linked to ethnic background of people. These genetic variations, according to the researchers, are one of the main reasons why vaccines fail to be equally effective across populations. The results of this study could help in predicting the effectiveness of vaccines and develop new vaccines that that would provide immunity to people of all ethnicities.