Detection of gravitational waves wins 2017 Nobel Prize for…
Congratulations to the winners of 2016 Shaw Prize
How did the supermassive black holes get so big?
Strong magnetic field detected around supermassive black…
A Be-type star with a black-hole companion
Earth and Planetary Science

Gravitational waves detected a century after Einstein predicted them 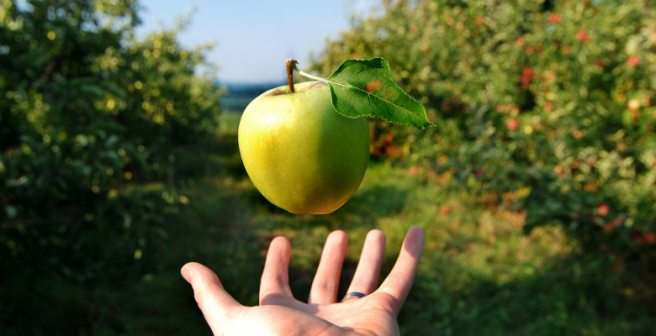 Physicists with the Advanced Laser Interferometer Gravitational-Wave Observatory (LIGO) made the groundbreaking announcement that they have detected the gravitational waves. David Reitze, the executive director of the LIGO Laboratory, stated that after 10 years of efforts, the twin detectors in their laboratory “heard the gravitational 'ringing'” that is a result of collision of two black holes that are 1.3 billion years away from our planet. When the two black holes merged, the energy created in the form of gravitational waves was more than all the stars would emit light together in the same amount of time, and created a rapidly rising tone akin to a chirp and eventually died down. The researchers believe that the black holes merged between 600 million and 1.8 billion years ago. The detection of the gravitational waves confirms Albert Einstein’s theory of relativity and his prediction of how the waves would carry the energy. This discovery would lead to a better understanding of the universe. Moreover, it has opened up a new field of gravitational-wave astronomy, which includes the study of black holes, supernovae, and neutron stars.