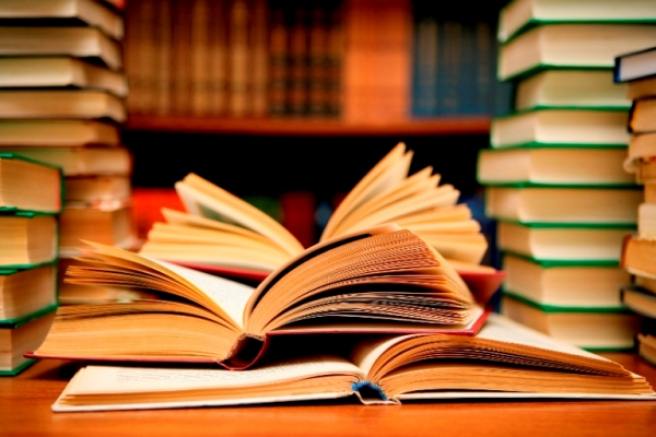 The month of October zoomed past us! If you were too busy to catch up with the interesting goings-on in academic publication and scholarly communications industry, our team of editors has you covered. We have curated some of the most exciting and thought-provoking conversations that transpired in this month. So what are you waiting for? Go ahead and read!

1. Citizen science is spreading its roots: In this article published in Nature, Aisling Irwin talks about how “citizen science” i.e. research that requires public involvement is beginning to grow with more diverse groups adopting this technique. Irwin talks about Filip Meysman, a biogeochemist at the University of Antwerp in Belgium, who with the help of Flemish environmental protection agency and a regional newspaper was able to gather 50,000 citizens of northern Belgium to assess the region’s air quality. 20,000 participants were given air-pollution samplers to take readings over the course of a month and 99% of the sensors were successfully returned to Filip’s laboratory for analysis. According to Meysman, this project gave them “a data set which it is not possible to get by other means.” Advocates of citizen science feel it is capable of bringing more transparency and accessibility to science. They “hope that such efforts will become a major source of high-quality data and analysis in areas relevant to policymakers as well as scientists,” Irwin states. While the field has a lot of potential, it needs to overcome concerns related to its usefulness in research and reliability.

2. Cancer scientist fired over authorship dispute: Xiaoqi Xie, a 54-year-old researcher, was fired from her job at the Rutgers Cancer Institute of New Jersey in New Brunswick by Eileen White, deputy director and chief scientific officer at the institution. The main reason for this dismissal was Xie’s retaliation against his principal investigator White. Xie was denied authorship by White on a research paper that “reveals a novel mechanism by which tumor growth is stunted when host animals are incapable of autophagy—the cell’s degrading and recycling of unneeded or damaged components,” the post states. In fact, White decided to give another lab scientist sole authorship on the paper that was submitted to Nature and not yet published. Xie challenged this decision, which allegedly led to her termination, although the grounds of her dismissal are animal care violations and unprofessional behavior. This case has gained attention as it highlights the hierarchical power play in academia and the authorship issues and disputes. It remains to be seen how this case shapes up.

How to write a problem statement about overcoming stress while starting a business?
704

4. Overcoming imposter syndrome: Have you heard of imposter syndrome? As Sindhumathi Revuluri puts it in this post, imposter syndrome is an issue that runs deep in academia. She says “it runs thick in the veins of academics, from newly arrived graduate students to those nearing retirement.” Explaining what the syndrome is, Revuluri describes that it has very little to do with an academic’s achievements and more to do with how he or she feels as even highly successful professionals have been known to have gone through imposter syndrome. Fortunately, there are ways to overcome this and she shares some suggestions for the same such as learning how to take criticism, being realistic about the nature of academic work and staying concrete, amongst many others.

5. Academic plagiarism is a serious business: Unlike other fields, academia takes plagiarism extremely seriously and rightly so. This article published in The Times Higher Education discusses the various forms of plagiarism in scientific research. The article highlights how academics abuse peer review and how they at times plagiarize without intending to due to lack of knowledge and understanding about ethical publishing. It is emphasized in the article that “[…] if any walk of life has its standards right, it is academia. It is their inconsistent implementation that is the problem.”

We hope you enjoyed reading this post! Also, browse through our previous Scholarly Communications Good Reads collections where we have featured more such interesting discussions from the scholarly publishing world.