Highlights of the 2022 Lancet report on health and climate change 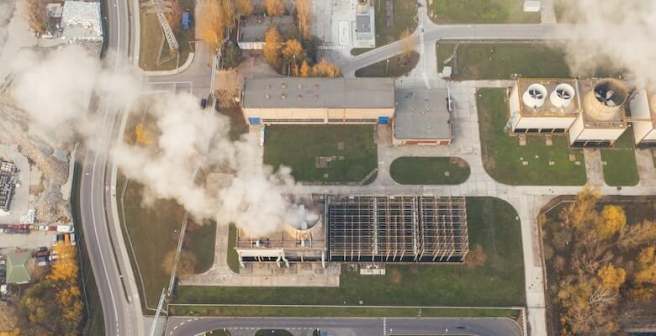 The 2022 Lancet Countdown report, themed “health at the mercy of fossil fuels,” was issued on October 23, 2022. The report concludes that due to the impacts of the COVID-19 pandemic and a persistent global overdependence on fossil fuel, climate change has escalated, “increasingly affecting the foundations of human health and wellbeing, exacerbating the vulnerability of the world’s populations to concurrent health threats.”1

The Lancet Countdown, published annually since 2015, is dedicated to independently assessing the effects of climate change on global health through international, multidisciplinary collaboration. The organization tracks 43 indicators across five key domains: climate change impacts, exposures, and vulnerability; adaptation, planning, and resilience for health; mitigation actions and health co-benefits; economics and finance; and public and political engagement.2

The report is the result of a collaboration of 99 experts from 51 institutions and UN agencies, including the World Health Organization, World Meteorological Organization, and European Center for Disease Control and Prevention. In addition to the peer-reviewed Lancet Countdown, the organization also publishes papers throughout the year related to country-wide analyses of the Countdown indicators.

Key findings of the 2022 Lancet Countdown1

The Lancet Countdown and climate justice

One of the themes running through this report is the imbalance in the effects of climate change on health. The lack of climate justice, the theme of International Open Access Week 2022, can be seen in almost all aspects of the Lancet Countdown. For example:

Next steps for policymakers and researchers

The Lancet Countdown Report included several positive trends that will need to be continued and expanded if we are to move toward a healthier future. Renewable electricity generation and electric vehicle use reached record growths, and employment and investments in the clean energy industry are slowly increasing. In addition, engagement in health and climate change by the media, scientific community, corporations, and political leaders is increasing.

The world is experiencing numerous concurrent crises that are putting pressure on attempts to mitigate global climate change and the resulting health implications. The response to these crises needs to have human health at the center to ensure a safer and healthier future for all.

2. Lancet. The Lancet Countdown on health and climate change. https://www.thelancet.com/countdown-health-climate/about