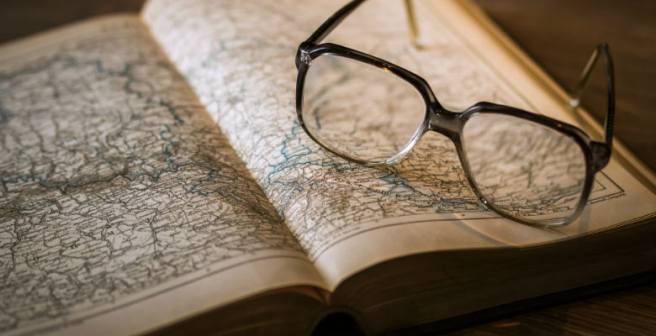 How academics across the globe perceive open access: Insights from a large-scale survey 3 min read