How are style manuals updated? 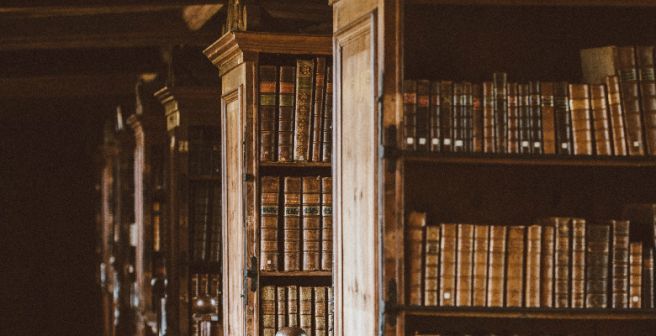 Style manuals are incredibly useful tools for writers, and similar to dictionaries and other reference resources, they must be updated regularly to account for the ever-changing vocabulary associated with each specific field of study and writing. As with living things, language is constantly evolving and standards must continue to be recorded in order to maintain consistency.

So how do style manuals go about becoming updated? Most manuals are published by a society or institution—the University of Chicago Press publishes the Chicago Manual of Style, the American Medical Association publishes the AMA Manual of Style, the Council of Science Editors publishes Scientific Style and Format, and so on. These associations decide when it is necessary and appropriate to publish an updated version of their manual. Most form a committee of experts who keep track of trends and research changes to be made, consult other recent authoritative sources, look to the various specific communities such as the medical field, the International Organization for Standardization, etc., and decide what is best for that particular society or field and their audience.

Updates often include some of the following: changes in terminology or style related to newly developed technologies (e.g., blogs and podcasts have become so prevalent that they are being cited as sources, so a standard reference citation format should be established in new style manuals); development of new policies, laws, or discoveries (e.g., in 2006, the International Astronomical Union reclassified Pluto from a planet to a dwarf planet1); changes in country names, often as a result of political events (e.g., what was once known as the Union of Soviet Socialist Republics [USSR] was dissolved into 15 post-Soviet states); and any new medical and taxonomic terminology that enters the lexicon.

Each successive edition of a style manual builds on all previous editions to keep it relevant and credible. One of my favorite examples is the etymology of the word “tomorrow.” According to one source2, it was written as two words- to morowe or to morgenne—in the late 13th century until about the 16th century, at which time it became popular to hyphenate it: to-morrow. By the 20th century, writers began to drop the hyphen and it was written as one word, tomorrow—the version we are familiar with today (formerly “to-day”). If a newly published reference manual refused to acknowledge the evolution of the word and insisted on spelling it "to-morrow,” that resource would likely not be considered truly up-to-date and thus discounted as an unreliable source even if the facts presented in other parts of the book happened to be current and accurate.

Why don't journals update their websites to reflect changes in reference styles?
Hello there, I have a question regarding the author…
6.9k

This is only one of many examples and indications that over time, some hyphenated words tend to become unhyphenated, and reference manuals make updates accordingly. That’s not to say that all trends in spoken and written colloquial language dictate formal standards. However, trends such as no longer hyphenating “email” or making “website” one word have become standardized in recent editions of many dictionaries and style manuals, but only because their usage, impact on the future of the language, function in formal writing, and similar factors are thoroughly vetted by the group of professionals deemed knowledgeable and authoritative enough to make such decisions.

Now that you know about styleguides, you might like to read some basic tips on making style decisions while preparing your manuscript for submission.

Tips on making style decisions in the manuscript 4 min read