How does the world perceive science? Findings from 2019 State of Science Index 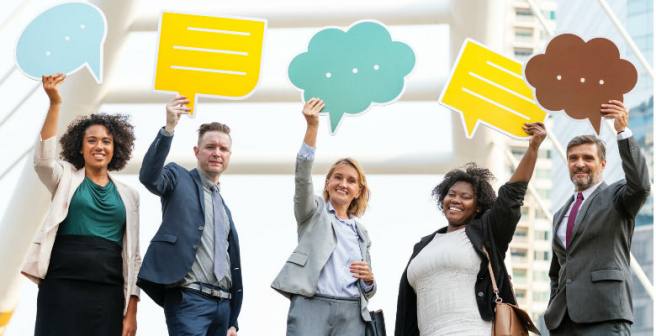 Science is an indivisible part of our life. To put it in the most basic words, for scientists the main intent behind conducting research is to know the world we live in better and to make human lives better. But what does the general public think about science? Is their perception of the impact of science on their lives the same as that of the research community?

The findings of the survey that included 14,025 participants were published in the report State of Science Index: 2019 Global Findings. The extensive report shares in detail the views that people hold about various aspects of science and what they expect from science. The key findings revolve around three aspects: the image of science, the impact of science, and the expectations from science. This post presents some of the main highlights of the survey findings aligned to these three themes.

The image of science: People around the world are curious about science

Science is a subject of curiosity for people globally. Let us take a quick look at what they think about science.

The impact of science: Scientists are viewed as reliable, but unrelatable

A commonly held opinion about scientists is that they are trustworthy and credible. Here are some of the survey responses about how scientists are perceived:

Expectations from science: Despite the optimism about science, many maintain a skeptical view

The optimism about science is high among public. However, skepticism continues to exist as well.

The report observes that compared to findings of the previous year, the trust in science has dipped slightly in most countries. On the upside, participants across the globe indicated their curiosity in understanding science better. It is evident that science communication is viewed as the most effective way of making science relatable to the non-scientific community.

What are your views on these findings? What according to you is the best way to improve science communication? Share your views and opinions with the Editage Insights community.

The State of Science Index: 2019 Global Findings report can be accessed using this link.

How does the world perceive science? Findings from 2019 State of Science Index 4 min read