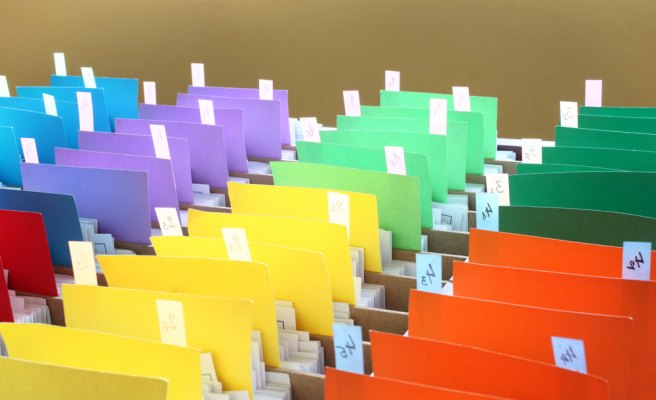 So you’ve completed your study and published your paper in the journal of your choice. Now you want to make your paper accessible to more and more readers within and outside the scientific community so as to increase its impact. One way to increase the visibility of your paper is through self-archiving.

What is self-archiving?
Self-archiving is the practice of placing digital versions of scientific literature online. When you self-archive your research, you make it freely available to anyone on the Internet. In other words, self-archiving makes your research widely “visible, accessible, harvestable, searchable, and useable,”1 thus increasing its reach and impact, and possibly the number of citations it receives. Where does self-archiving fit in the publishing process?
As the figure below shows, you can self-archive different versions of your research paper: (a) the version before peer review, called the “pre-print,” and (b) the version that has been peer reviewed and accepted for publication, called the “refereed post-print.” All versions of papers made available online are referred to as “e-prints.”

Figure: Stages when manuscripts may be self-archived (adapted5)

Where can you self-archive?

Research articles can be self-archived in repositories, which are electronic archives, or on personal servers.6

Institutional repositories: Many universities and research institutions own repositories where all their members can deposit their research papers. This enables researchers from that institution to view each other’s work and gives anyone interested a broad view of all work being conducted through that institution.

When submitting to a hybrid journal, does choosing open access (OA) or not make a difference to the acceptance rate?
I am submitting to Psychiatry Research.
616

Subject-based repositories: Some archives are subject-area specific and tend to be very popular in their respective disciplines, for example, PubMed for biomedical studies; RePEc for economics; and arXiv most popularly for physics, mathematics, and computer science.

Personal servers or profile pages: Researchers can upload their work onto their own web pages. Further, some social networking sites for researchers, like ResearchGate , have sections dedicated to uploaded publications. How to make a poster presentation

An essential guide to create research posters that stand out Why is self-archiving not widely done?

If self-archiving carries such benefits, why is it not widely prevalent? Here are some of the reasons for this and counter arguments in support of self-archiving8:

Self-archiving constitutes what is called the “green route” to open access. This means that authors can make their research papers available and readers can access them—both free of cost. This is different from publishing in an open access journal, such as Public Library of Science (PLOS) publications, where authors pay the journal a publication fee, after which the published study is made available to the public for free—a model known as the “gold route” to open access. It is important to note that self-archiving “is not an alternative to publishing in learned journals, but an adjunct, a complementary activity where an author publishes his or her article in whatever journal s/he chooses and simply self-archives a copy.”5

Papers published in subscription journals are usually accessible only to researchers whose institutional libraries have subscriptions to those journals. Researchers affiliated to smaller institutions that cannot afford extensive journal subscriptions would not be able to access these papers. Moreover, the chances of such research reaching a wider audience of lay people and experts in unrelated fields are slim.

Today, the world is increasingly moving toward a system where the intellectual output of the research community can be freely disseminated to the world at large. New journals adopting the gold route of open access, that is, with an article-processing charge for authors, are emerging, and even traditional publishers that work with a subscription fee-based model are offering more open access options. Funding bodies are encouraging scientists to embrace the concept of allowing free access to published literature. For example, Research Councils UK (RCUK) has recently announced a policy stating that from April 2013, all science papers that have received funding from grant agencies affiliated to RCUK must be made freely available within six months of publication.10 Public institutions like the US National Institutes of Health (NIH) mandate that all articles arising from NIH funds be archived in PubMed upon acceptance for publication. For a substantial number of journals, the NIH public access policy requires that the final published version of all NIH-funded research articles be made available on PubMed Central not later than 12 months after publication.11 Newer models of open access are also being explored.

In sum, self-archiving is free, easy, and immensely beneficial. Moreover, it is in line with the noble evolving trend of free widespread dissemination of research findings for rapid global advancement of science. So go ahead and consider self-archiving a viable option to contribute to the progress of science and to increase your own research impact by making your work more accessible.

8 Tips for presenting a paper at an academic conference