How to present rates in scientific writing 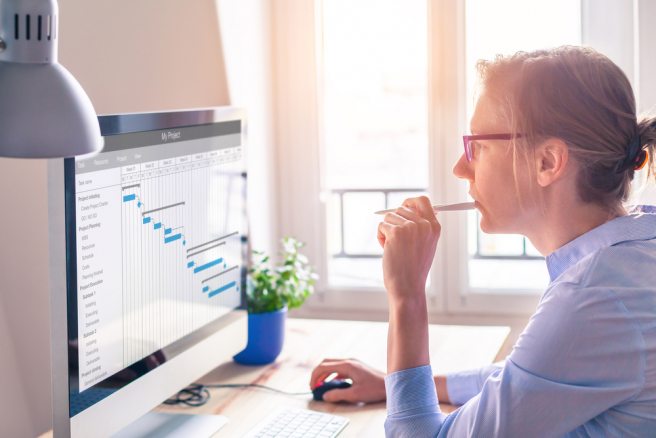 How do you express quantities such as speed (in, say, kilometres per hour), concentration (in, say, grams per liter), or dose (in, say, milligrams per kilogram of body weight)? The question has two correct answers. Take an actual quantity, 60 kilometres per hour, for example, which can be expressed either as 60 km∕h or as 60 km h−1. Let us discuss some important points to be considered while selecting any of these two options.

Note that this option requires the use of the minus sign; many authors tend to use a hyphen instead, which is wrong. In fact, even the en dash, although preferable to the hyphen, should be replaced with the correct minus sign (to ensure that the minus sign and the number that follows it never get separated). If you have the time and the inclination, type both (say, h–1 and h−1) in 72-point Arial and magnify to 200% by zooming in to see the difference: you will notice that the minus sign (Unicode 2212) is slightly shorter than the en dash, carries a bit more white space on either side, and sits a bit higher. To get the character in Windows, type 2212 followed by alt + x.

Note also that the space between km and h in the above example is sometimes replaced with the middle dot or the raised dot or the centred dot (•, which can be inserted by using alt + 0183 or, in Windows, by typing b7 followed by alt + x).

How to deal with a manuscript that has a high similarity rate?
I submitted my revised manuscript to the ACS (American…
2.9k

The first option, namely to use the slash, also involves similar minutiae but not many fonts support the true division slash and offer the solidus instead. (If the minutiae interest you, compare the solidus with the Unicode character ‘division slash’ by typing – in Windows – 2215 followed by alt + x.)

The option of using the slash is confined only to those expressions that require a single slash—more than one is not allowed (for instance, you can express acceleration, say metres per second per second, as m•s−² but not as m/s/s).

A third – but incorrect – alternative is 60 km per h, which is incorrect because symbols such as km and h can only be used with mathematical operators and not combined with ordinary words. In other words, you may say ‘60 kilometers per hour,’ thus using the name of the units in combination with per but not km per h.

6 Unnecessary comma errors to avoid in your research paper
Did you know that most comma errors you make in while…
10.4k

Keping in mind these pointers will help you present quantities and rates in your scientific writing accurately.