How to collaborate effectively and ensure your research…
How I got a chance to save sea turtles with science
Style tips for presenting genes and gene products
Why are dogs so friendly? Study links it to a developmental…
Fieldwork in Egypt: Struggles and successes
Biochemistry, Genetics, and Molecular Biology 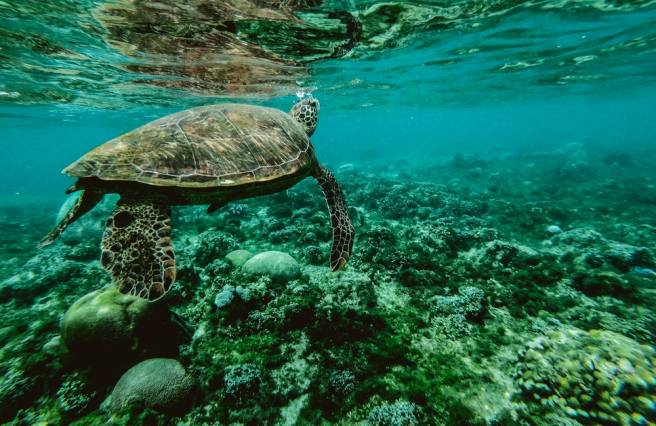 What could be the similarity between human skin and turtle shell? A group of researchers led by molecular biologist Leopold Eckhart of the University Department of Dermatology at MedUni Vienna studied the genes that help in the formation of the shell in the European terrapin and a North American species of turtle. They discovered that the mutations responsible for the hard shell originate in a group of genes known as the Epidermal Differentiation Complex (EDC). Remarkably, turtles and humans share the basic organization of the EDC genes. In both the species, the EDC genes play the role of protecting the skin from the invasion of allergens and microbes. Hence, the researchers believe that a common reptilian ancestor who may have existed 310 million years ago may have hosted the archetypal EDC genes. This study is important since it could lead to the development of novel treatment methods to treat diseases caused due to EDC gene mutation such as psoriasis.