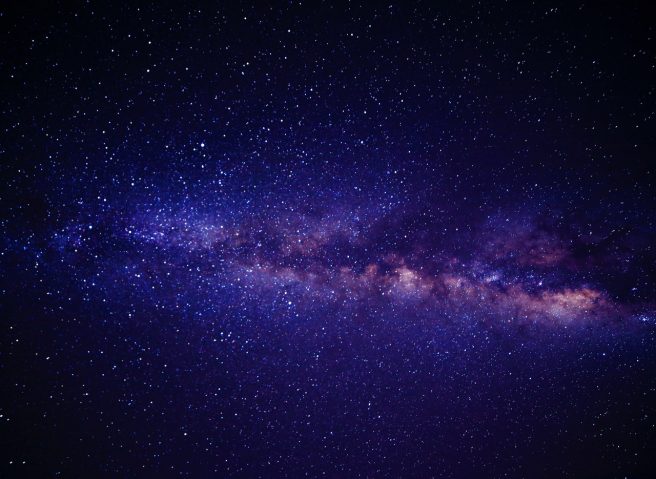 According to a new study, a supernova explosion caused an intergalactic transfer i.e. there was movement of matter between galaxies. This implies that humans as well as much of the material in the Milky Way is made up of “extragalactic matter.”

In a study that is first of its kind, Daniel Anglés-Alcázar from Northwestern University’s CIERA (Center for Interdisciplinary Exploration and Research in Astrophysics) led a team of astrophysicists who wanted to understand how our galaxy acquired matter. The research team spent several million hours supercomputing, and the simulations enabled them to discover a new phenomenon called 'intergalactic transfer.' This phenomenon refers to the exchange of matter between galaxies and explains how galaxies acquired their matter. The research was published in the Monthly Notices of the Royal Astronomical Society.

According to the study, 14 billion years ago, after the Big Bang, the universe was filled with a uniform gas. Supernova explosions along with powerful galactic winds transferred matter from one galaxy to another. But galaxies were so far apart from each other that it would have taken several billion years for this to happen. This would mean that the matter that we are made out of must have originated from a distant galaxy before being carried here.

The study could change our understanding of how galaxies are formed. Not only does it give us a sense of how things around us are connected to the distant objects in space but it effectively establishes that our origins are much less local than we previously imagined. The researchers plan to work with observatories and Hubble Space telescope to test simulation predictions.

Origin and spread of COVID-19
An infographic presenting an overview of the probable…
8.6k

The Milky Way has a hydrogen veil 2 min read