27 Hilarious academics on Twitter you need to start…
The secret to being an academic parent: More coffee
I'm Professor Jaded — breaking character
Who am I? A graduate student? An aspiring researcher? An…
Why I became a librarian and why I chose to be "lousy" on…

I was trained in the venerable discipline of Snarkology 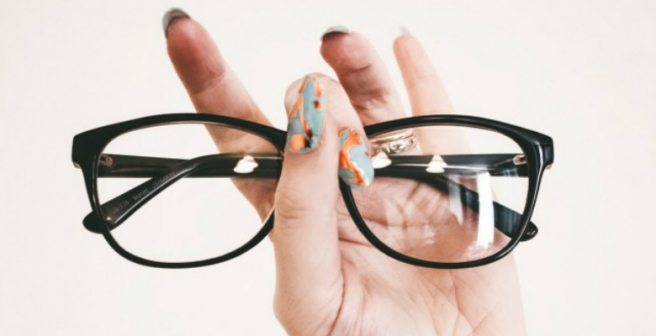 This story has been shared by Professor Snarky (@ProfSnarky ), a prominent personality on academic Twitter.

I am a social scientist trained in the venerable discipline of Snarkology - a field I entered through a serendipitous accident. I teach at a liberal arts college for largely the same reason.

The story behind how I came to be Professor Snarky really isn’t that elaborate.

I started a full-time, tenure track position, and I felt I couldn’t complain about that much at work, so I turned to Twitter. At the outset, I didn’t expect this to be anything more than a way to blow off steam, to be honest. And I really wasn’t prepared for the virtual engagement that ensued.

A lot of the situations that I write about are such general frustrations that the usual response is a collective sympathetic smile and shrug (*insert emoji here*).

I post things on Twitter I would never, ever say to students, and would never say about even unnamed students under my real name. But some believe that what I say on Twitter reflects how I act in the classroom, which is ludicrous. I occasionally get told off for being, well, snarky. (Those people should talk to my mom. She can’t believe I haven’t been fired yet for swearing in class.)

Everything I post is true, although sometimes I modify the details very slightly to hide identifying information, or because it adds a dramatic touch. But I never make anything up. I don’t have to. J

Recently I’ve even started giving advice -- mainly tips I wish someone had told me when I was starting out, or rants based on something that I either saw at work or read about. The great thing about Twitter is one can post when inspired, and then lie dormant for a while. It’s difficult for me to tweet during the summer, for example, without a daily infusion of classrooms and committees to offer inspirational snark.

Honestly, I’d say it’s been a really fun ride! But it is sobering to know that far more people know me as ProfSnarky than will ever read my academic publications.