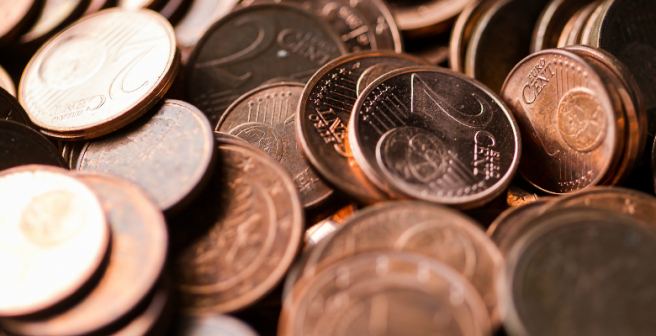 An Indian news media publishing company has uncovered a large and thriving market of questionable publishers and journals in India. According to an investigation by the news media company The Indian Express (IE), over 300 predatory publishers operate hundreds of journals in India. This investigation is part of a global project by The International Consortium of Investigative Journalists to check the credibility of 175,000 scientific articles.

Researchers across the globe feel the pressure of publishing in journals. This, at times, leads them to choose journals that have questionable standards. It was found during the investigation that most of the predatory journals had some commonalities – they publish online, lack pre-publishing editorial checks, and claim to have experienced editors on the editorial board. These journals usually vouch to be international and promise publications for a price. While some do not transparently mention the publication fee on the website, they usually charge between $30-$1,800 for a publication.

The University Grants Commission (UGC), a statutory body set up by the Indian government to maintain standards of the higher education in the country, has been monitoring the operation of predatory journals. Despite the UGC’s attempts to blacklist questionable journals, they have continued to thrive. According to S.C. Lakhotia, professor emeritus at Banaras Hindu University , the UGC has not been successful in maintaining a list of legitimate journals to be used by Indian universities. “The list had many bogus or dubious journals,” he said.

As per the report generated by IE, the fields that most of the questionable journals belong to are medicine, engineering, and management. Remarkably, many of them operate from single-room offices. When contacted by the investigators, the publishers of these journals denied all allegations of unethical conduct.

Is IJAR a safe journal for publishing if I am publishing research from India?
1.5k

Jeffrey Beall, who worked as a librarian at the University of Colorado and maintained a list of questionable journals and publishers, says that, “South Asia has many predatory publishers.” Speaking of one of the most notorious publishers based in India, OMICS Publishing Group, he says that such publishers are “an embarrassment to India.” In 2013, this publishing group had threatened to sue Beall for including it in his blacklist of predatory publishers.

5 Differences between a research paper and a review paper
Scholarly literature can be of different types; some…
95.1k