Who are the real predators in predatory publishing – journals or authors? 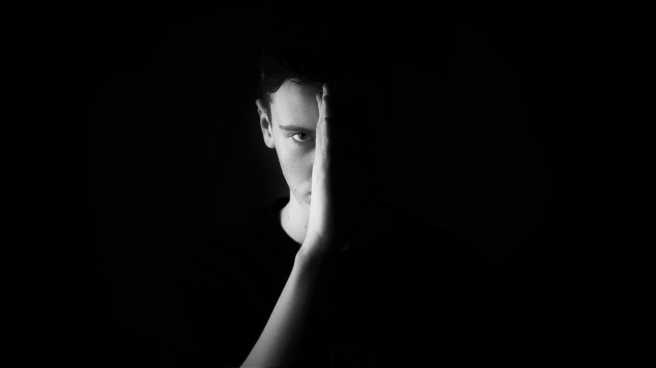 Whenever we think about predation in the context of scholarly publishing, we habitually point a finger at publishers and journals that are willing to publish any piece of “scientific” literature with the intent of making money. Without bothering to assess the manuscripts they receive, these publishers and journals guarantee publication, and unsuspecting authors end up paying fees only to realize that the journal was bogus. Most authors also report that withdrawing or retracting papers from predatory journals is often impossible as they refuse the request, demand exorbitant amounts of money, or simply do not respond. In this scenario, the publishers are the predators and the authors, prey.

However, according to a study published in Nature in September 2017, even researchers with affiliations to prestigious universities in the U.S. were found to have publications in predatory journals. “Our findings suggest that the problem of predatory publishing is a global phenomenon that researchers from across the globe from a variety of academic institutions have contributed to,” commented Larissa Shamseer from the University of Ottawa who is also one of the authors of the abovementioned study.

Are all authors who publish in predatory journals innocent?

About 400,000 pieces of scholarly literature get published in predatory journals every year. Looking at this vast volume, a critical question arises: Are all these authors really so naïve that they fall prey to the predatory journals? “When hundreds of thousands of publications appear in predatory journals, it stretches credulity to believe all the authors and universities they work for are victims,” deliberates Dr. Derek Pyne, an economics professor at Thompson Rivers University in British Columbia.

Supporting this thread of thought, Jeffrey Beall, who once maintained the famous Beall’s list of predatory journals, elaborates on the motivation behind the researchers who choose the predatory publishing route. Some researchers choose a junk journal to get published quickly, he states.

10 Point checklist to identify predatory publishers
This infographic is a checklist of the criteria that…
14.4k

The immense pressure on researchers to publish frequently and quickly is evident from a Nigerian researcher’s statement that the undue importance placed on publication volume by funding bodies and promotion committees “has driven most academics in Nigeria to resort to publishing in obscure and questionable journals.”

Be it researchers, professors, school teachers, or doctors, fulfilling the requirement of a certain number of publications leads them to choose predatory journals. And the authors are not necessarily early career researchers and may not be working in a developing country. A pair of Czech researchers conducted a study of predatory journals listed in the database Scopus and found that, “Even in countries at the top of the technology ladder, a large number of researchers are willing to pay to have their work published in predatory journals.”

Can we save science from the clutches of bogus publications?

Considering how widespread the network of predatory journals is, the need of the hour is to save science from bogus journals and wasteful publications. Apart from creating awareness about the downsides of publishing in predatory journals, researchers should be made aware of better options to publish quickly i.e. rapid publishing, a fast-tracked route that several reputed journals offer. However, in order to uproot the problem completely, the scientific community will need to make intensive and consolidated efforts.

That some researchers across the globe are eager to publish in predatory journals is indicative of a deep-rooted problem in academia that seems to favor quantity over quality of publications. Predatory publishing has become a real threat to the integrity of science.

Conducting research involves huge investment in terms of time, money, and resources. So when researchers choose to publish in bogus journals, even good research is sacrificed to obscurity. Though such publications become a part of scientific literature, they only benefit the author rather than science and humanity.

Responsibilities of journal editors towards authors
A survey has shown that there is a gap in…
9.9k

What can you do to be a responsible and ethical researcher?

Who are the real predators in predatory publishing – journals or authors? 5 min read