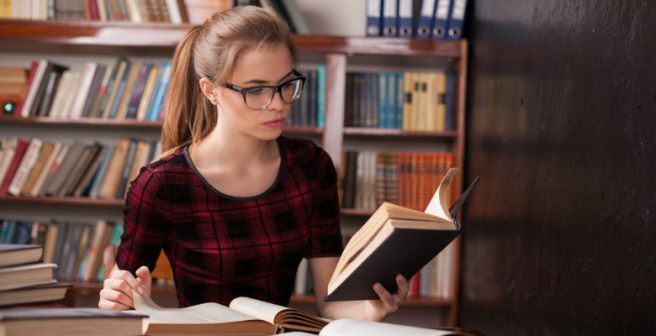 Funding is another hurdle faced by interdisciplinary research pursuers. The budgets of academic institutions are usually focused around single disciplines. The UK government's triennial review of the country's seven national research councils reports that respondents have difficulties in getting funding for interdisciplinary research. It further adds that several researchers have reverted to their original disciplines as the possibility of getting secure funding are greater for single disciplines. Although the review report noted that in-depth data is required to assess the scale of this problem, it acknowledges the need for creating a separate funding structure or a better review process that would help represent interdisciplinary research at the same scale as single-discipline research.

The challenges facing interdisciplinary research are many-faced. However, major stakeholders of science, including funders, governments, and journals, have recognized the importance of supporting it. Hence, the Global Research Council (GRC), a federation of more than 50 national research funders, with representatives from countries including Brazil, China, Japan, Russia, the United Kingdom, and the United States, has selected interdisciplinarity as one of its two annual themes for an in-depth report, debate, and statement between 2015 and 2016.

Available from: http://www.nature.com/news/grant-giving-global-funders-to-focus-on-inter..., Accessed in October 2015

Available from: http://www.nature.com/news/why-interdisciplinary-research-matters-1.18370, Accessed in October 2015

Interdisciplinary research by the numbers

Available from: http://www.nature.com/news/interdisciplinary-research-by-the-numbers-1.1..., Accessed in October 2015