Scientists crack the code to improve stress tolerance in…
Scientists discover a candidate for a potential new "family…
How the rice blast fungus "eats" its own cell wall to…
New study on recently discovered chlorophyll molecule could…
The countdown begins...the 2013 Nobel Prize! 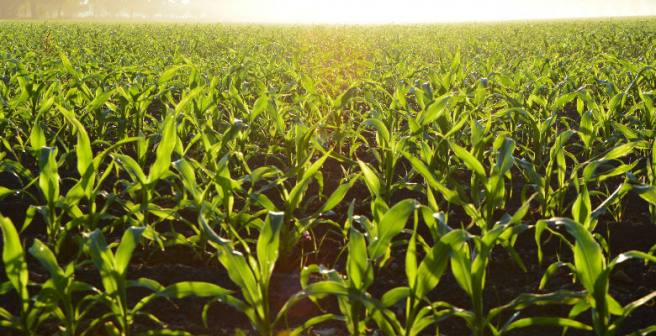 Plant regeneration can occur via formation of a mass of pluripotent cells. The process of acquisition of pluripotency involves silencing of genes to remove original tissue memory and priming for activation by external input. Led by Professor Sachihiro Matsunaga from Tokyo University of Science, a team of scientists have shown that plant regenerative capacity requires a certain demethylase that can prime gene expression in response to regenerative cues.

In multicellular organisms, not all genes are expressed in all cells, meaning that not all cells make the same enzymes or proteins, and therefore not all cells have the same metabolism. This differentiation is a key process across multicellular organisms, including plants and fungi. But as cells specialize, they become unipotent, meaning that they lose the ability to form multiple cell types. For long, scientists have tried to reprogram mammal cells for pluripotency by drastic means such as nuclear transfer and induction of transcription factors. However, plants can acquire the same regenerative powers via external signal input such as hormones and stress. A part of the phenomenon is regulated by epigenetics, because these modifications are epi or “above” the genes.

Professor Matsunaga and his team used Arabidopsis thaliana, a small flowering plant commonly used in plant biology, to study genome-wide histone modifications. Histones are proteins that package together eukaryotic DNA, preventing it from being transcribed or decoded. Upon being modified, however, these proteins’ grasp around the DNA molecule loosens, making it easier for the DNA to be transcribed. The group of scientists found that it is the demethylation (the removal of a methyl group from the amino acid) of the histone H3 by the LDL3 enzyme that lends regenerative competency to the plant. This epigenetic mechanism allows the plant’s pluripotent cells to go back to its unipotent state and thus assume the identity of shoot meristems for differentiated tissues including leaves and stems.

Because no seeds are needed to grow these plants, this could potentially help scientists grow plants faster without flowering. “By strengthening the ability of plants to reproduce, even without seeds,” Professor Matsunaga indicated, “it is possible to increase the number of clonal plants with only leaves, stems, and parts of roots. It can address environmental problems by promoting greening and solve the global food problem by increasing production of grains and vegetables.”

The original article can be found on the Tokyo University of Science website here.

Tokyo University of Science (TUS) is one of the most well-known, respected, and the largest science-specialized private research university in Japan, with four campuses in central Tokyo and its suburbs and in Hokkaido. Established in 1881, the university has continually contributed to Japan's development in science through inculcating the love for science in researchers, technicians, and educators.

Professor Sachihiro Matsunaga is a Professor of Applied Biological Science in the Faculty of Science & Technology at the Tokyo University of Science. He is one of the corresponding authors of the paper, and is engaged in the study of epigenetics.