Editorial decision-making: what are the possible outcomes…
A step-by-step guide to creating a journal publication…
Peer review process and editorial decision making at…
Behind the scenes: How a journal editor reaches a decision…
Tips for new authors on responding to peer reviewers 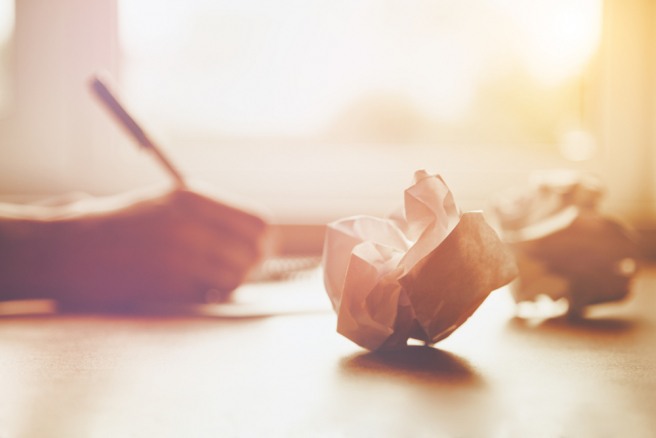 Case: An author submitted her paper to a reputable journal about a year ago. After eight months, her paper received a conditional acceptance with minor revisions. The author revised the paper and submitted it as per the deadline. A month later, she received a rejection email from the Editor-in-chief (EiC) of the journal stating that her paper will not be published because the EiC was changing and the online review system of the journal was also undergoing a change. The email provided the name and contact details of the new EiC and stated that the author could resubmit the paper as a new submission if she wished to, providing a brief explanation about the previous review process to the new EiC.

The author was upset as she had received a conditional acceptance earlier and was expecting the paper to be published. She felt that the reason of rejection was extremely unfair. Had the paper been rejected because the revisions were not satisfactory, it would have been acceptable. However, rejecting a paper because of internal problems at the journal end was not justifiable. The author was beginning to lose faith in the journal and did not want to resubmit the paper as a new submission as she might end up spending another year before it was finally published.

Action: We agreed that such a decision on the part of the journal was extremely unusual and not fair to the author as her time and effort would be wasted. However, if the manuscript was submitted to a new journal, the peer review and decision-making process would definitely take several months, which would delay publication further.

We suggested that the author write to the new EiC about this and request to be given a fair chance. If the new EiC did not agree, she could appeal to the Editorial Board.

Course
Responding to peer reviewer comments
Improve your chances of acceptance in the journal of…
2.5k views

The author followed our suggestion and wrote to the new EiC. After some back and forth, the EiC finally agreed to consider the paper as a revised submission rather than as a new submission, and assured the author that the paper would be published if the revisions were satisfactory.

It is not good practice on the part of a journal to let their internal changes affect the authors. An author receiving a conditional acceptance would naturally expect her paper to be published, unless the revisions are not satisfactory (which is rarely the case). Just as authors are advised against withdrawing a paper at an advanced stage as this would lead to a waste of reviewers’ time, journals must also value authors’ time and effort and not delay publication unnecessarily. In today’s fast paced academic environment, authors’ careers depend to a large extent on how quickly they are able to publish their papers. Journals should not only speed up their publication process, but should also streamline their processes in such a way that internal changes do not affect the publication of submitted manuscripts.

Most researchers face journal rejection at some stage of their career. Is there a way to avoid rejection? Suscribe to understand why journals reject manuscripts and what you can do if your manuscript gets rejected.
Subscribe