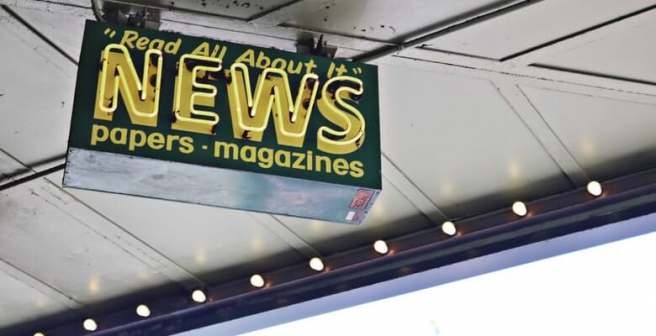 As a busy researcher, if you’ve missed important updates from the scholarly publishing industry, we’ve got you covered! Here are the top 5 industry updates for this week.

Time running out for UK’s association to Horizon Europe

Given the political instability, the chances of the UK’s association to Horizon Europe, Europe’s biggest research funding program, are getting lower. If the association is not finalized, the amount of funding UK scientists receive will reduce significantly, as will the chances of collaboration with other scientists across Europe.

Schools in China have cancelled the Advanced Placement (AP) exams this month due to strict COVID-related lockdown measures. A few days before this announcement, three Chinese universities declared they would not participate in international rankings. These developments have raised speculations about whether China is distancing itself from international research and education institutes.

According to Times Higher Education’s Impact Ranking 2022, more universities around the world are now open to the idea their employees working remotely. The number of universities allowing remote work increased by 9 percentage points between 2019 and 2020.

Read about it on Times Higher Education.

The Japan Science and Technology Agency and the Embassy of the Republic of Poland have recently announced the winners of the first ever “Maria Sklodowska Curie Award,” with the aim to recognize and promote the achievements of young female researchers. The list of awards comprises one Grand Prize, two Inspiration Prizes, and a Recognition Prize.

Impact Science, a Cactus Communications brand, has released a white paper stating its findings about the research landscape in India. According to the white paper, one of the major gaps in India’s research model is that despite India being the third largest producer of global research output, it lags behind in promoting science.

8 Tips for optimal use of Google Scholar
Conducting a thorough literature search can be quite…
4.5k