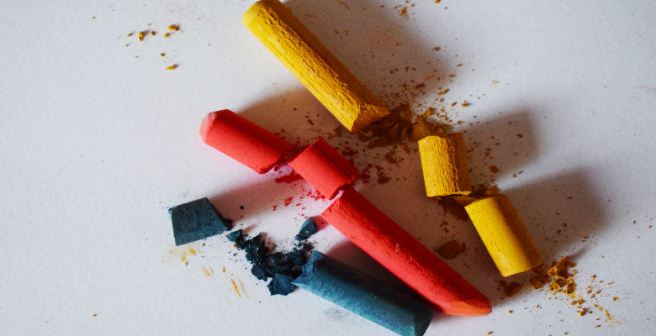 The Max Planck Society of Germany, one of the largest research organizations in the world, announced that it will not renew its subscription with Elsevier as a gesture of its support to open access. The current contract will come to an end on December 31, after which Elsevier’s portfolio of journals will be unavailable to the society’s members.

Germany has been at the forefront of the negotiations with Elsevier over high subscription fees and open access agreements. The Max Planck Society is one of the supporters of Project DEAL, an initiative commissioned by the Alliance of Science Organizations, which has been negotiating with major publishers for new licensing agreements. Some researchers from the society who served as editors or as editorial board members on Elsevier journals gave up their positions last year during the standoff between Elsevier and the German consortium.

Explaining the latest move of the society, President Martin Stratmann said, “DEAL is fully in line with the objectives of the OA2020 Initiative, which is strongly supported by the Max Planck Society.” The OA2020 Initiative is an international alliance formed to accelerate the transition to open access.

The Max Planck Society researchers publish about 12,000 articles per year of which about 1500 articles are published in Elsevier periodicals. Referring to this, Ralf Schimmer, Max Planck Library’s Deputy General Manager, stated that: “As both producers and consumers of the research articles circulated through their journal platforms, we have the leverage to demand a system that meets the needs of our researchers.”

How can I distinguish an open access journal from a subscription one?
I confirmed the difference between the OA model and…
8.6k

The Dutch publishing giant Elsevier has expressed “regret” about the society’s decision. Tom Reller, vice-president for global communications at Elsevier, maintains that they are “committed to working together with Project Deal to significantly accelerate the transition to open access in Germany.” However, the publisher has clarified that the consortium’s demands of free-of-cost access to their entire research publication portfolio cannot be met.  As a result, the negotiations have come to a standstill. The consortium, however, has had success with striking open access deals with major publishers such as Springer Nature and The Royal Society of Chemistry among others.

In the meanwhile, the Max Planck Library has indicated that they have made alternative arrangements in preparation of losing access to Elsevier journals from January 1, 2019.

Publication Coach: How to select the right journal