Nature publisher merges with Springer to form a joint venture 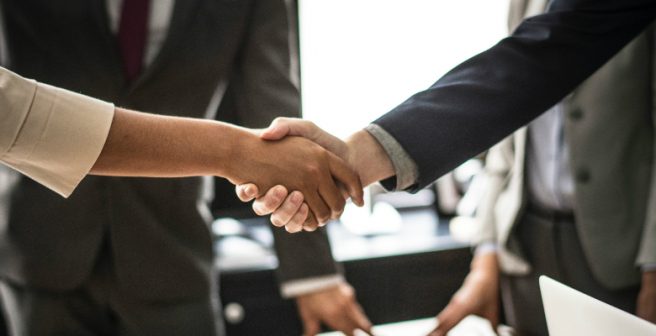 Macmillan Science and Education, the London-based publisher of Nature and Scientific American, will merge with one of the world’s largest science publishers, Berlin-based Springer Science+Business Media. The consolidation was announced on January 15 by Holtzbrinck Publishing Group (the private firm that owns Macmillan) and the private equity firm BC Partners (which bought out Springer in 2013). Derk Haank, CEO of Springer, stated that “Combined, these two companies, both deeply rooted in a strong publishing tradition, offer breadth, volume and reach.”

The joint venture would create an academic publishing group with around 13,000 employees and a turnover of around €1.5 billion, making it one of the biggest scientific publishers by revenues. Holtzbrinck Publishing Group is slated to own 53% of the combined venture, and anticipates that the deal will be approved by competition authorities in the first half of 2015. Reportedly, the deal excludes certain businesses: Macmillan Education’s US higher education business, and Holtzbrinck’s scientific software firm Digital Science and the education technology company Digital Education.

Some librarians, however, are worried of the consequences of this deal. Paul Ayris, director of library services at University College, London says, “The philosophy of the commercial market is that competition works to bring prices down. On that basis, the concentration of such large publishing volumes in one pair of hands is not good news for users.” Some industry leaders are of the opinion that the merger is indicative of the declining growth opportunities in technical publishing. As Richard Anderson, associate dean for scholarly resources and collections at the University of Utah in Salt Lake City, puts it, "I think more consolidation is inevitable. Publishers are fielding more and more submissions and chasing smaller and smaller budgets while also dealing with an increasingly complex scholarly communication environment.” This merger might mark the beginning of a trend of joint ventures in scientific publishing.

Behind the scenes: Unmonitored managers and the quiet life hypothesis 5 min read