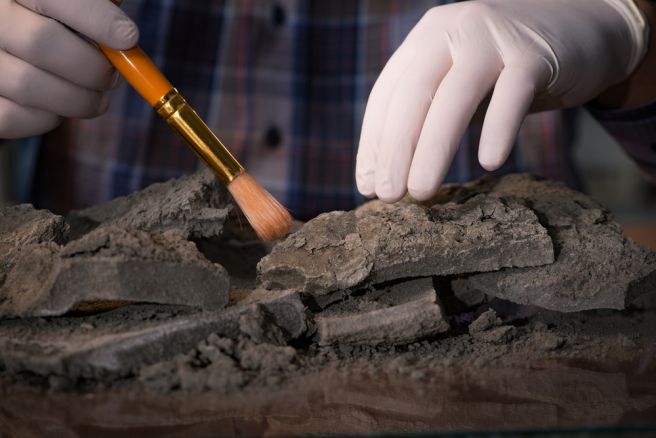 The carbon dating processes require an accelerator mass spectrometer that can measure the amount of carbon-14, or radiocarbon, present in bones, wood, fabrics or anything of biological origin. However, the process can take up to several weeks as there are only about 100 facilities in the world that have spectrometers. Researchers from Istituto Nazionale di Ottica (INO) in Italy have devised a new approach called saturated-absorption cavity ring-down (SCAR) that can cut down on the time and expense it takes to carbon date samples. Apart from providing results within two hours, the new instrument is also portable. According to the team, SCAR can “detect many other molecules such as methane, nitrous oxide and other greenhouse gases or chemicals of interest for national security or forensics.” The instrument measures the way laser light interacts with the carbon dioxide that is produced when a given sample is burned and thus detects the radiocarbon levels. The researchers are further honing their technique and exploring new applications for their instrument.