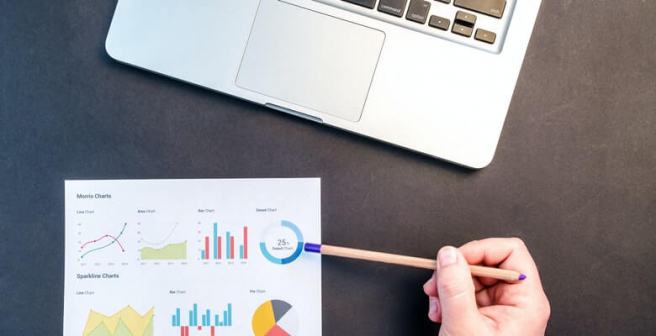 The uses and benefits of Open Access (OA) have always been believed to be restricted within the realms of academia. The focus of many pro-OA discussions has been providing access to and offering greater publishing scope for scholars, especially those in under-developed or developing nations, and amplifying the outreach of publications by providing full public access.

Manifestos like the Budapest Open Access Initiative (2002), the Berlin Declaration on Open Access to Science and the Humanities (2003) and the Bethesda Statement on Open Access Publishing (2003), declarations and statements favoring OA, pro-OA policies, and statements released by journals post adopting the open access system, only acknowledge the benefits open access can extend outside the academic community. However, not much study has been conducted to assess the actual benefits.

One research group from the School of Public Policy, Georgia Institute of Technology, Atlanta, GA – Diana Hicks, Matteo Zullo, Ameet Doshi, and Omar I. Asensio – decided to address this gap. They published their analysis1 of the use of US National Academies consensus study reports released by the National Academies of Sciences, Engineering, and Medicine (NASEM). For their study, they collated the responses of 1.6 million US users who downloaded these reports. They aimed to analyze the use of these reports within and outside the academic sphere.

NASEM publishes numerous consensus reports every year. These reports are generally used by government agencies, policy makers, and professors for research and teaching purposes. Since 2011, the reports have been a part of the open access ecosystem and thus, can be downloaded by anyone by responding to a pop-up asking them their reason(s) for downloading the report.

The researchers used Google’s Bidirectional Encoder Representations from Transformers, a high-performing and highly reliable machine-learning model, to classify the data collected from 1.6 million US users into 64 categories based on how they used the reports.

Top 3 downloaded reports: “A Framework for K-12 Science Education”, “The Future of Nursing”, and “How People Learn”

The findings clearly challenge the established narrative that OA benefits only pertain to the scholarly world. While 48% of the users downloaded the reports for academic purposes,, 52% of the users downloaded them for non-academic purposes. These were individuals belonging to a wide range of professional backgrounds; they were public health workers, advocates of veterans, chaplains, farmers, science fiction authors, hospital administrators, etc.. The reports were mostly used to improve medical services and local and regional resource planning, understand the jargon used in academic or technical writing, and gain a deeper insight into the world around them.

Some users (0.6%) used the reports to help their family members with everyday tasks (mostly helping children with mathematics) while 0.2% used them to understand concepts related to health and well-being, especially chronic illness. Some (0.5%) used them to improve their personal skills, and some (0.2%) to become familiar with a job industry and prepare for job interviews in the same field. A small fraction (0.1%) were retired people. Others (0.3%) downloaded them for what’s called “serious leisure”: an act of self-directed learning.

This study is based on data of only individuals using a US IP address, and so, how these reports are used outside the US is still unknown. Further and deeper study of data on various levels is crucial to carve out OA’s societal benefits.

“[o]ur results establish the existence of demand for high-quality information by the public and that such knowledge is widely deployed to improve provision of services. Knowing the importance of such information, policy makers can be encouraged to protect it,” said the authors in their paper.1

2. Hicks, D., Zullo, M., Doshi, A., Asensio, O. Who Uses Open Access Research? Evidence from the use of US National Academies Reports. LSE. May 5, 2022. https://blogs.lse.ac.uk/impactofsocialsciences/2022/05/05/who-uses-open-access-research-evidence-from-the-use-of-us-national-academies-reports/